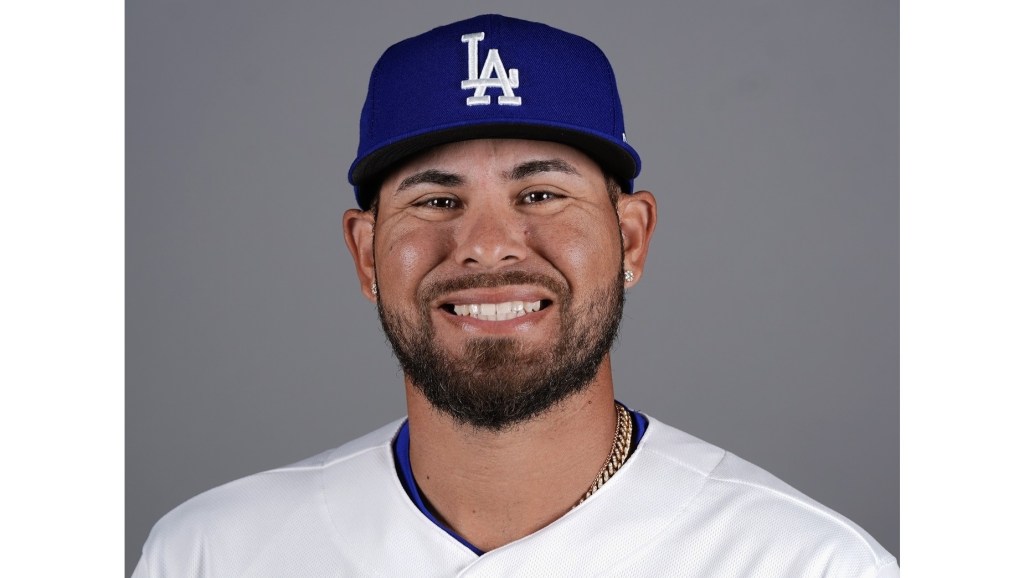 A long and winding road is bringing Stefen Romero back to the big leagues.

Nearly six years after his last game with the Seattle Mariners, the Dodgers are expected to promote Romero, 33, from Triple-A Oklahoma City to replace Hanser Alberto, who is going on paternity leave.

Romero was hitting .270 with three home runs in 24 games at Triple-A. He went 2 for 13 in six Cactus League games with the Dodgers as a non-roster invitee.

Romero saw time in left field and right field with Oklahoma City, in addition to five games as a designated hitter. A corresponding 40-man roster move will need to be made to accommodate Romero.

A right-handed hitter like Alberto, Romero was drafted and developed by the Mariners, culminating in 94 games at the major-league level from 2014-16. He hit .195 with a .242 on-base percentage and .307 slugging percentage with Seattle.

Romero signed in Japan prior to the 2017 season and remained there until this year. He spent 2017-19 with the Orix Buffaloes, signed with the Rakuten Golden Eagles in 2020, then returned to the Buffaloes for 2021. He signed a minor league contract with the Dodgers in February.

A native of Tucson, Arizona, Romero was a 12th-round draft pick by the Mariners out of Oregon State in 2010. He made the Triple-A Pacific Coast League All-Star team in 2016.

Alberto can spend up to three days on paternity leave under MLB rules. The veteran had a .242 batting average in 66 at-bats in a utility role.

The Dodgers are set to play the Cincinnati Reds on Tuesday in the middle game of a three-game series.