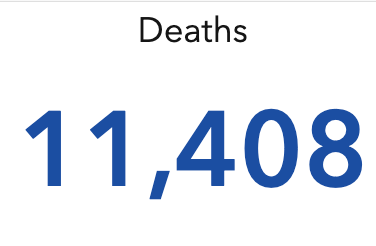 More details are expected tomorrow, but dark money advertising will be hitting the Arkansas Supreme Court races tomorrow, I understand. It will be Republican money, of course. And, in one race, the group is going to have to pick one of two proud Republicans, David Sterling or Judge Chris Carnahan in the race to unseat Justice Robin Wynne. Carnahan as a sitting judge and former state Republican pzarty director, would seem the logical choice, but dark money has gone to Sterling in past losing races for attorney general and Supreme Court. His allure is unclear unless it is simply believed he’s easier to control.

Though the races are non-partisan, and the judicial canons urge judges to avoid partisan coloration, several of the candidates are openly touting endorsements by “REPUBLICAN” officials and sport Republican Party committee contributions to their campaigns. They are the ones also giving a political tilt to their campaign pitches. You know, “conservative” and all. Do you think a “liberal” stands an impartial hearing from these bozos?

Here are the numbers on COVID-19 in Arkansas from the state Health Department, comparing the latest figures with those reported on Saturday:

On ventilator: 12, same as Saturday