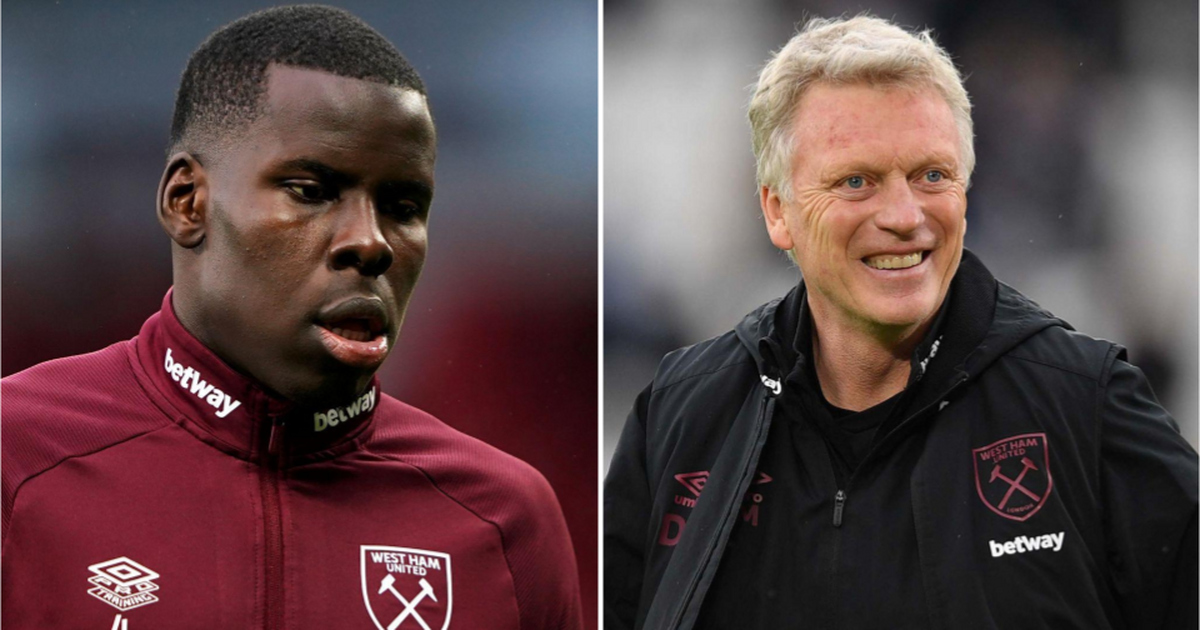 He is available and I can play him – Moyes on Zouma

In his pre-match press conference ahead of this weekend’s game, Moyes confirmed that it was the club’s decision to continue to make Zouma available for selection.

Moyes also reiterated that Zouma is a good person and the club would try to get him as much help to recover from the disappointment of his actions.

Moyes stated: “I don’t think the club could take more action or any quicker. West Ham have fined him the maximum wages, we all accept the actions terrible and diabolical.

“We are so disappointed it is completely out of character from Kurt he is a really good lad we are going to get him some help and trying to give him as much help as we can.”

West Ham United are involved in a Champions League spot battle with Arsenal and Manchester United in fifth and sixth respectively breathing down the Hammers neck to get into the Top 4.