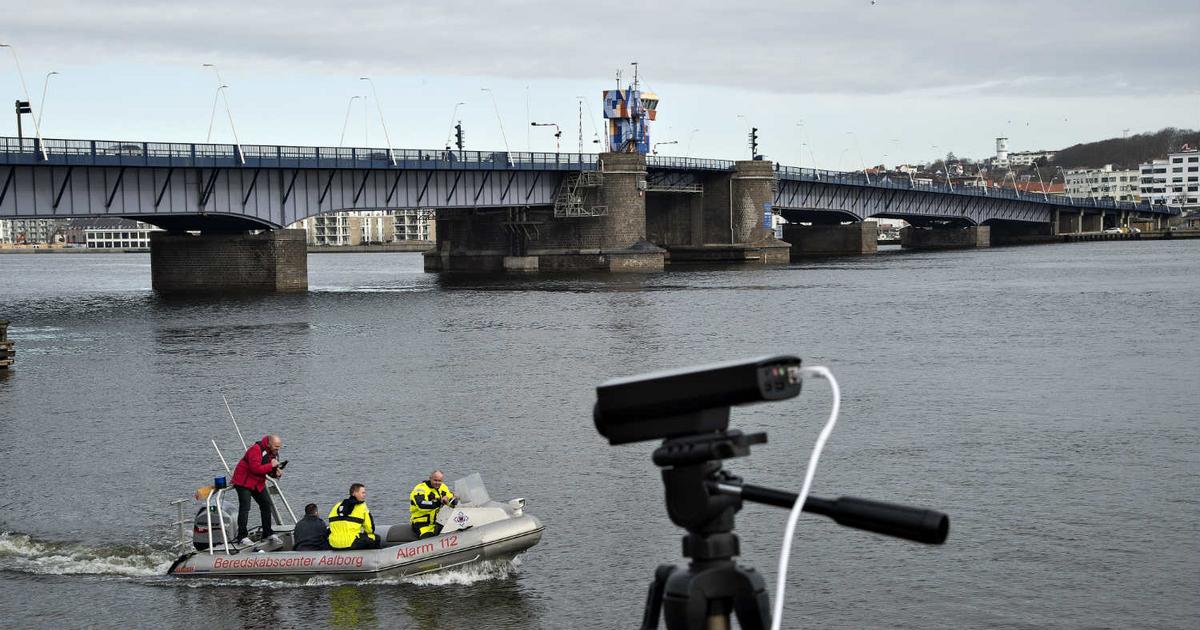 The emergency services found parts of a body in a wooded area north of the city of Aalborg after days of searching for Mia Skadhauge Stevn, 22. They now believe she was the victim of a brutal crime.

Stevn was walking a short distance at night in Aalborg on Feb. 6, when she entered a dark vehicle, according to surveillance camera imagery. She had not been seen since.

Two men were arrested earlier on suspicion of the crime.

Police have charged the two men with suspected murder but only one of the two was in custody, while the other has been released. Both said they were innocent.

Many open questions remain in the case that has caused concern throughout Denmark.

Young people planning to take a bus or taxi after a late night in Aalborg often take the same path, DR reported.