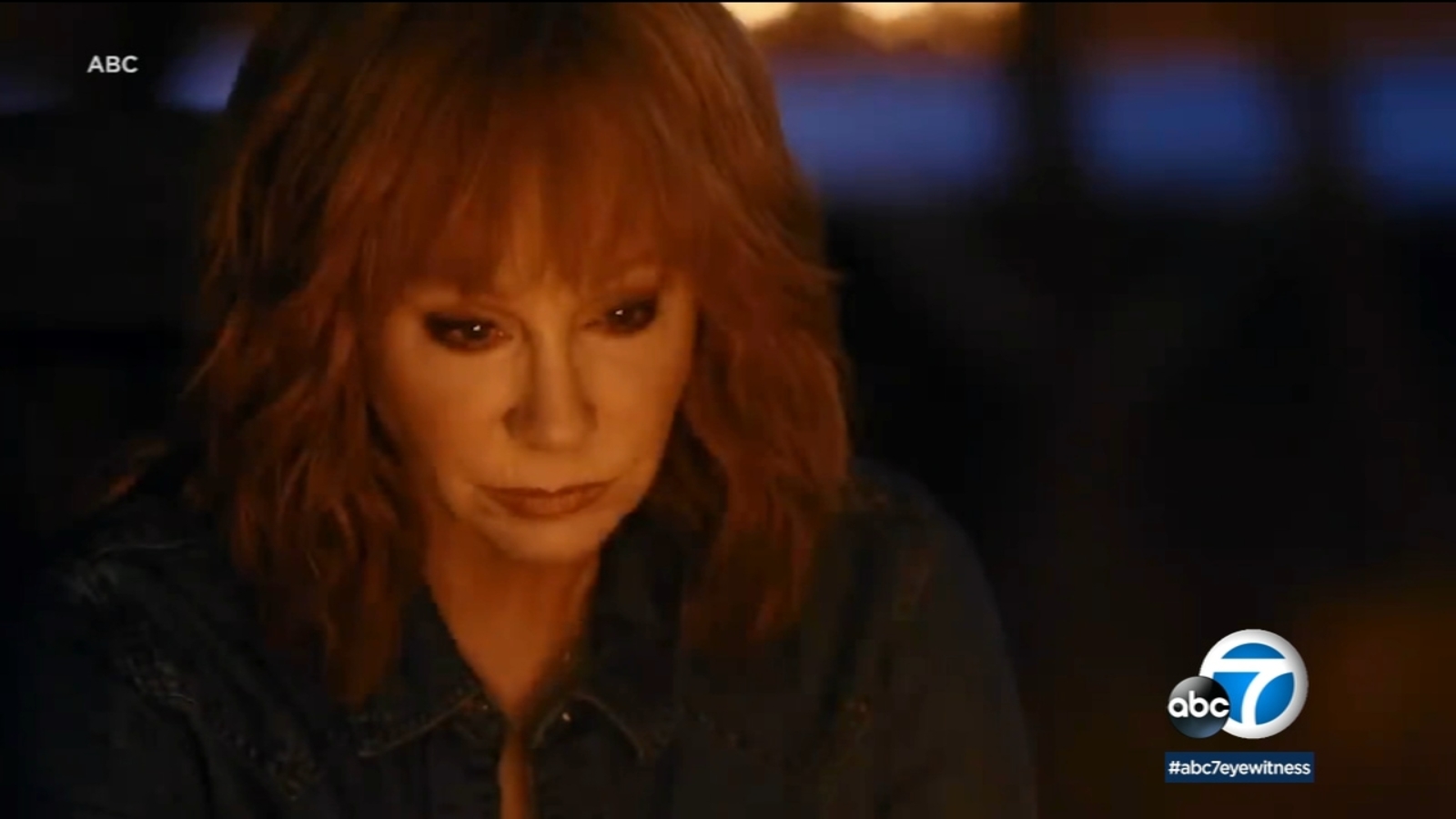 HOLLYWOOD — Reba McEntire is trying something new in her career. She’s already a country music legend. She’s done Broadway. She’s had her own sitcoms. We know Reba as someone full of sweetness and light. But that’s about to change with her new ABC series “Big Sky: Deadly Trails.” It’s the first time she’s played a villain.

“I’ve never gotten the offer, even a consideration so this is what we’ve been waiting for,” said McEntire.

The award winning singer and actress plays Sunny Barnes, the matriarch of a family that runs a successful backcountry outfitter…one that happens to have a secret history of missing customers.

“I can’t wait for them to say ‘action. It’s that much fun,” said McEntire. “Sunny Barnes is the type of woman that is a really nice lady. She’s just very overprotective of her family and she goes to certain degrees to make sure they’re protected. So if people like that certain degree, they’ll love me. If they don’t, they won’t!”

When executive producer Elwood Reid approached Reba for this role, turns out, it came with an unexpected bonus. Turns out, they needed to cast Sunny Barnes’ husband. McEntire’s real life boyfriend, Rex Linn, was available… and was cast!

“So we both got on the show and it couldn’t have worked out better,” said McEntire.