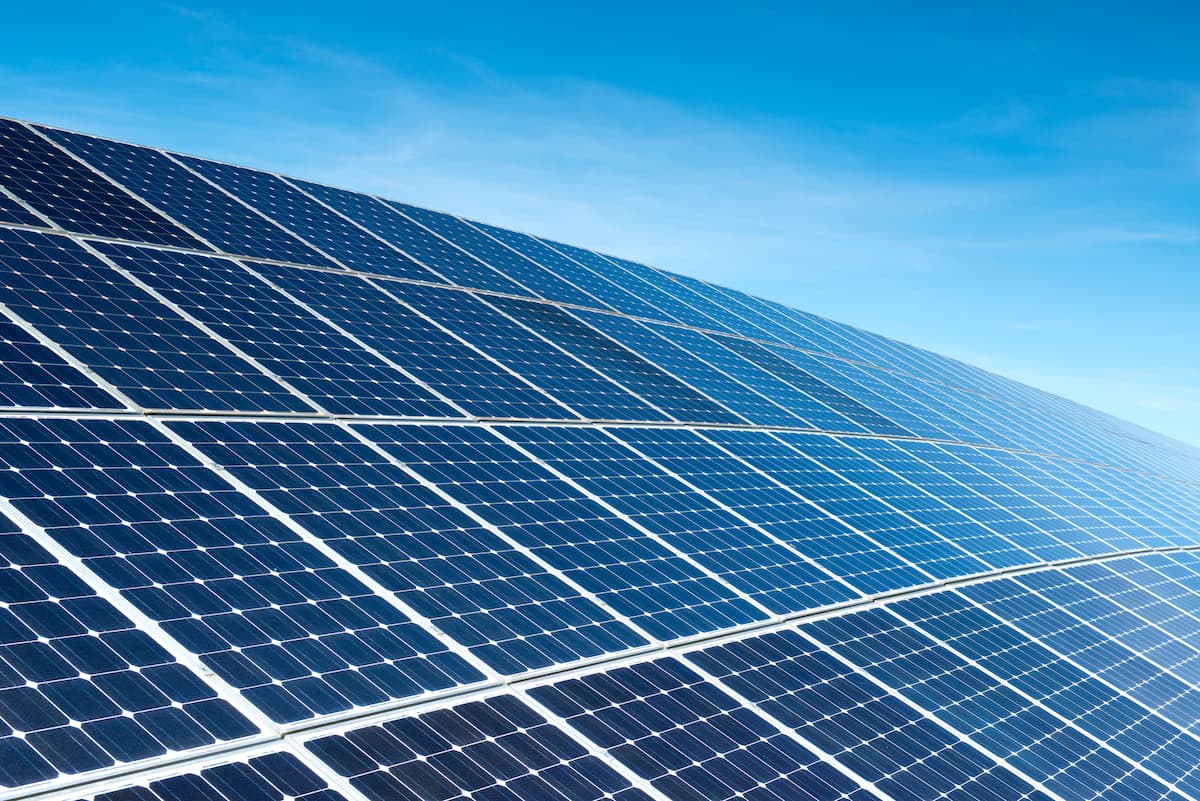 Earlier this year, our student-run advocacy group published an op-ed in the Arkansas Democrat-Gazette urging the Little Rock Board of Education to replace a portion of its energy consumption with solar energy. On Sept. 22, the Young Leftists at Little Rock Central High School will once again appear before the board to continue our efforts.

Our campaign began in November of last year. We met with the previous superintendent and LRSD administrators, and we appeared before the board multiple times. This culminated in the April 28 meeting, where the board agreed to revisit the issue in their September meeting. Throughout this process we collected more than 700 signatures and 100 written comments supporting our effort. We’ve also won the strong support of Board Director Ali Noland, who has consistently made this issue a priority.

Over the past year, the core of our argument has not changed. Adopting solar energy would not require additional spending. Rather, the district would save a significant amount of money with zero upfront costs. The district would pay less over time than it would if it continued to pay for energy at its current rate.

Since the April 28 meeting, however, things have gotten much more complicated. Ventrell Thompson, Entergy’s vice president of customer service, has been informally serving as a consultant for the board, despite Entergy planning to bid on the upcoming solar contract. Not only do we find this unethical, but we feel it violates Section 1, subsection D3 and Section 1, Subsection D20 of the Procurement and Materials Management Regulations and Procedures Handbook, which outlines board policies that dictate fairness and conflicts of interest with regards to competitive bids.

The district is no stranger to powerful entities attempting to circumvent and outright subvert the will of the majority, as those who remember the 2015 state takeover of the school district can attest. Entergy itself has a long history of opposing climate efforts, including a 2018 city board meeting in New Orleans, where NPR reported that they hired paid actors to pose as community members supporting their controversial power plant. The board should not tolerate those with a financial stake in this process working to undermine democratic participation to save our environment and aid our economically struggling district.

We are student volunteers attempting to take our futures into our own hands. Meanwhile, Entergy is a multibillion-dollar corporation whose resources give it a competitive edge in what should be a community driven effort. This involvement by Entergy could potentially discourage future students and young advocates from taking up the mantle to create change within their communities. Even worse, it may very well destroy public confidence in the democratic process.

Entergy’s claim rests upon the notion that the LRSD shifting to solar would increase costs for working class people, including the district’s most underserved families. This is an argument widely known as “cost-shifting” that originated from a retreat held in 2012 by the Edison Electrical Institute, a lobbying group that represents all U.S. investor-owned electric companies, including Entergy. This conference was explicitly designed to coordinate energy companies’ response to, as a presentation described, “declining retail sales” and a “loss of customers” resulting from solar reforms. Since 2012, this has become a frequently used argument across the nation to scare potential solar energy consumers and generate more income.