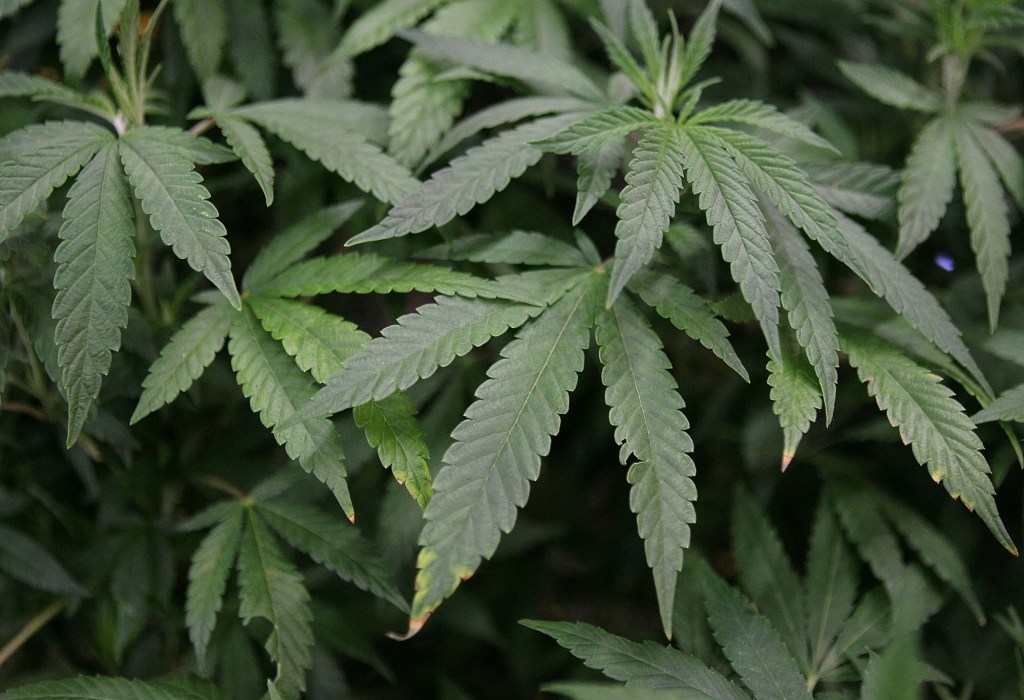 It’s long been obvious that California’s high taxes were limiting the legal cannabis industry’s ability to compete with less expensive products on illicit markets. But now, as a growing number of cannabis farmers and licensed marijuana businesses warn that big parts of the state’s legal marijuana industry could collapse, it’s clear that California legislators need to remove some of the taxes and regulatory obstacles they’ve put in place. For starters, California should eliminate its cannabis cultivation tax.

No other agricultural good faces a cultivation tax similar to the one imposed on marijuana.  Eliminating the cultivation tax would allow farmers and licensed cannabis retailers to lower prices, making the legal marijuana market more competitive with illicit markets. Since the state collects several other marijuana-related taxes, including general sales taxes on cannabis sales, California could eliminate the cultivation tax and still bring in 123% more in total monthly marijuana-related tax revenue by 2024 than it currently does, according to my new Reason Foundation study.

Eliminating the tax would lower prices and increase the sales of legal cannabis products, which would then increase the government’s general sales tax revenue and more than replace the losses from the eliminated cultivation tax.

Based on its population and adult-usage rates in other states with legal marijuana, California’s legal cannabis market is just one-third of the size that would be expected.  Even after legalization, nearly two-thirds of marijuana sales in the state are still taking place on the illicit market, where products aren’t taxed and, thus, are far cheaper.

What once was expected to be a thriving legal cannabis market, now has small businesses wondering how they can survive in the state. “We are experiencing first-hand a serious price compression in the California supply-chain in part as a result of the illegal market, high taxes and fees, and a patchwork of inconsistent local taxes driving legal operators to the brink of a financial cliff,” says Amy O’Gorman Jenkins, legislative advocate of the California Cannabis Industry Association. “We cannot allow the largest cannabis market in the world to fail.”

Marijuana industry experts are sounding these alarms about total market failure because California’s taxes and regulations have more and more cannabis farmers and small businesses considering giving up on California’s licensed cannabis market.

“Cannabis farmers throughout the state are experiencing the biggest challenges of their time. Many farmers are considering going fallow this year. For example, Busy Bee Organics, one of the first woman-owned, sun-grown farmers in Santa Barbara County, has already declared she’s not planting this year,” says Sam Rodriguez, policy director of Good Farmers Great Neighbors, a collective of Santa Barbara County cannabis businesses.

Eliminating the cannabis cultivation tax would help growers, retailers, and consumers. Reducing the retail excise tax would further help the legal cannabis market. And state lawmakers should also look at revenue-sharing opportunities or other incentives that might encourage California’s local governments to stop banning the sale of legal cannabis products in their jurisdictions.

California’s voters overwhelmingly approved the legalization of cannabis. Eliminating the cultivation tax and allowing more cannabis businesses to open would start to get California closer to the legal, safe, licensed cannabis market that voters envisioned.

Geoff Lawrence is director of drug policy at Reason Foundation and author of the new study, “The impact of California’s cannabis taxes on participation within the legal market.”