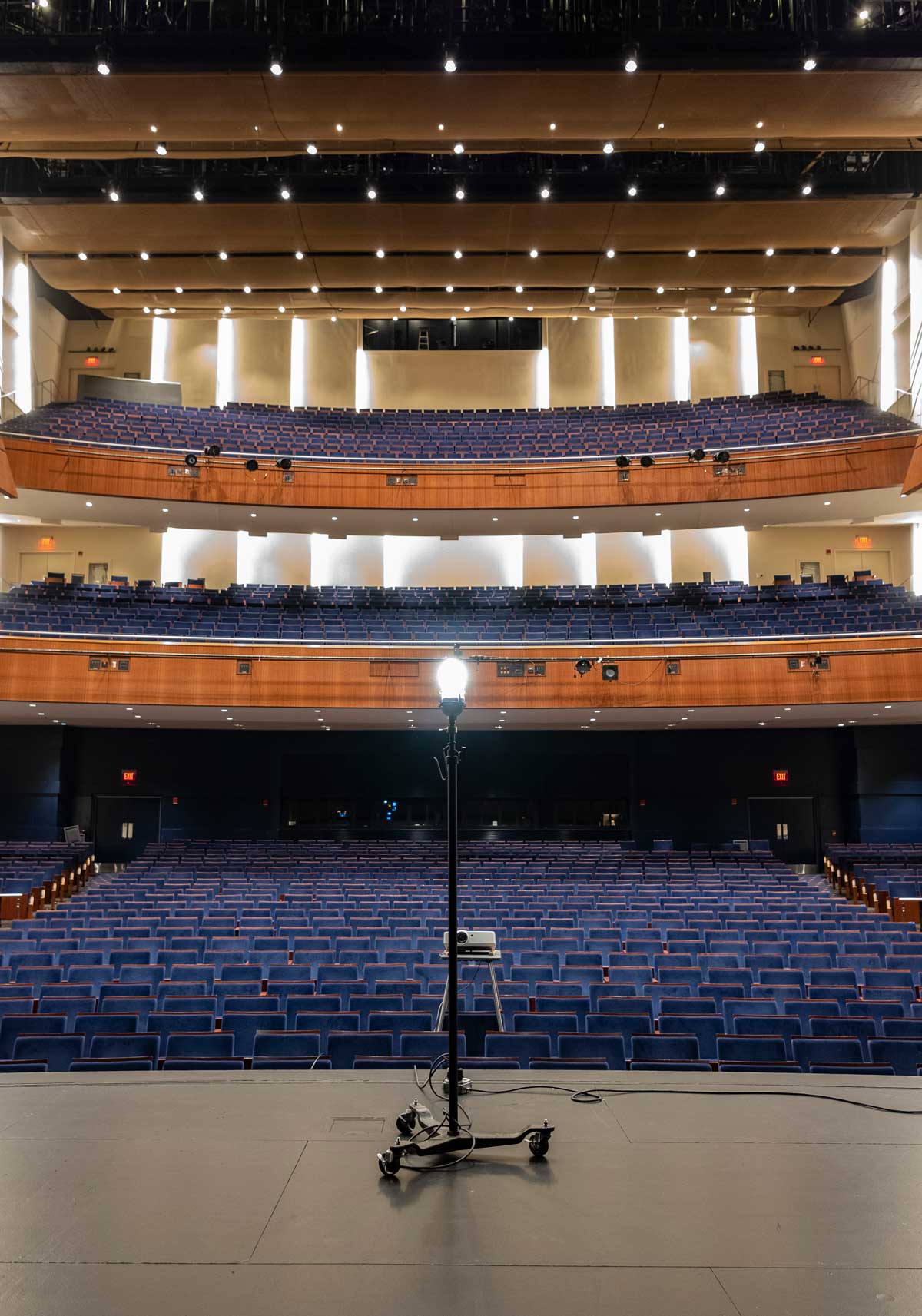 
From what I have read, watched and heard personally from some of his earliest fans, not much has changed about Bob Dylan. His same messy curls still shine in the silhouette of stage lights and his unwillingness to conform is stronger than ever. It doesn’t matter how many times someone in the audience shouts “Like a Rolling Stone,” urging him to perform one of his most famous songs from his 1965 album “Highway 61 Revisited,” if it’s not on the setlist, it’s not getting played. However, he did excite last night’s audience at the Robinson Center with a few hits from those early albums, including “Most Likely You Go Your Way (And I’ll Go Mine),” “When I Paint My Masterpiece,” “I’ll Be Your Baby Tonight,” “To Be Alone with You,” and a rendition of “Gotta Serve Somebody” that had me and a fellow music reviewer in agreement that it was “better than the original.” Most of last night’s performance reflected his most recent album “Rough and Rowdy Ways.” In fact, he performed every song from that album except “Murder Most Foul,” likely due to the fact it’s his lengthiest song at almost 17 minutes.

It was a sold out room at the Robinson Center, and with a no-cellphone policy, mandated by Dylan himself, it was a present room. Despite the majority of the audience sharing Dylan’s age, within the 60-80 year old range, I witnessed a diverse crowd with newborns and teenagers, too. Dylan is known by many as “The Voice of a Generation,” though which generation this title refers to is hard to say.