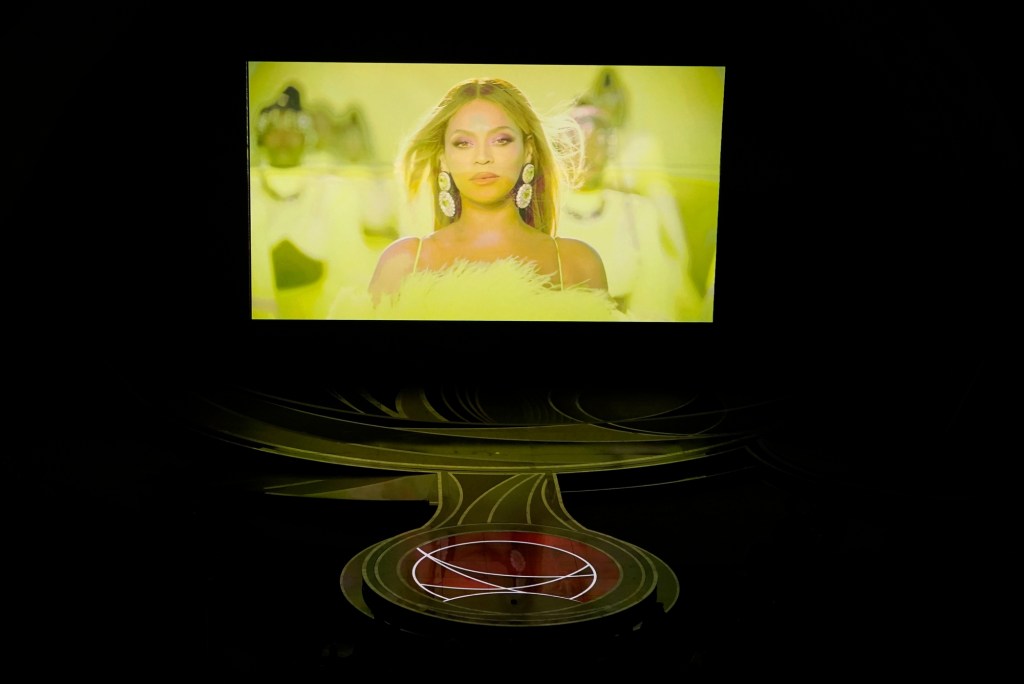 The 2022 Academy Awards kicked off with a surprise performance with by Beyoncé Knowles at tennis courts in Compton, California, singing her Best Original Song-nominated, “Be Alive,” from the movie “King Richard.”

Just weeks after Compton was celebrated at the Super Bowl LVI halftime show by Snoop Dogg, Dr. Dre, Kendrick Lamar and other performers, Beyonce put the spotlight back on the city that is also the hometown of tennis legends Venus and Serena Williams. The super star sisters’ upbringing in Compton was the subject of “King Richard,” in which actor Will Smith portrays their real life father, Richard Williams.

It was unclear whether the performance was live or pre-recorded. Fans, and especially Los Angeles residents, were thrilled to see Compton honored once again.

So we’re gonna start by letting @Beyonce do whatever she wants in tribute to Compton and the Williams sisters: Never a bad plan. #Oscars