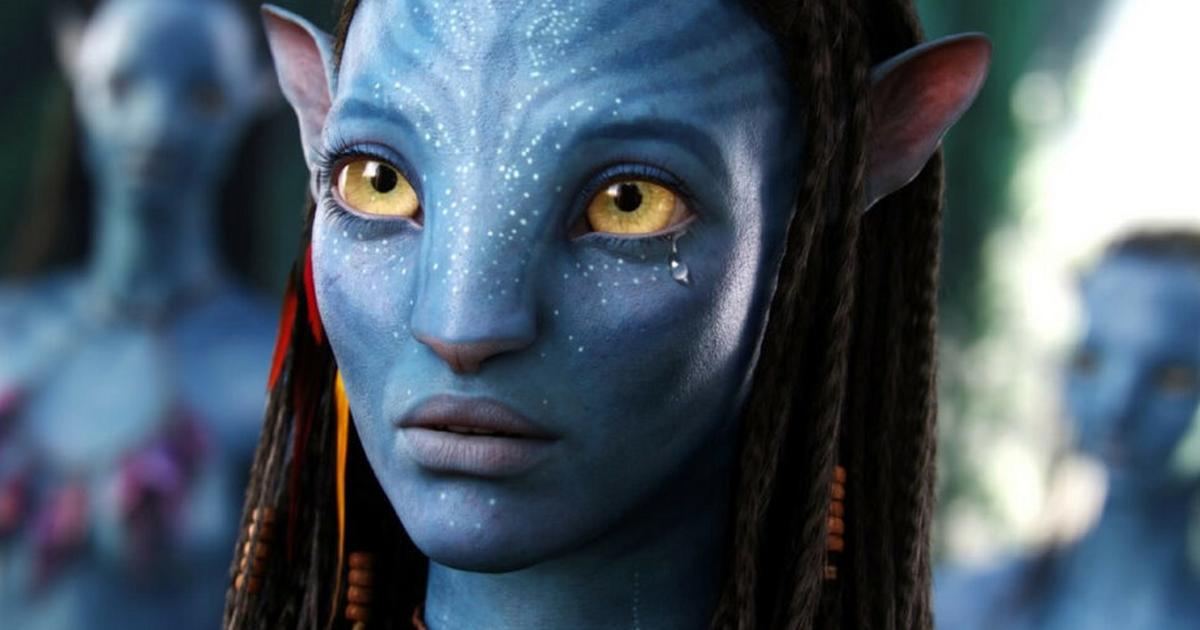 Directed by James Cameron, the original film released in 2009, ‘Avatar’ became a global box-office success for its revolutionary motion-capture techniques combined with CGI. Grossing over $2.8bn at the box office, the fantasy adventure is the highest grossing movie of al time.

The sequel will reportedly center on a clan of reef-dwelling Na’vi called the Metkayina lead by Tonowari (Cliff Curtis). According to producer Jon Landau, the sequels explore family.

“Ultimately, the sequels are a story about family, and the lengths parents will go through to keep that family together and keep them safe,” Landau told EW last year.