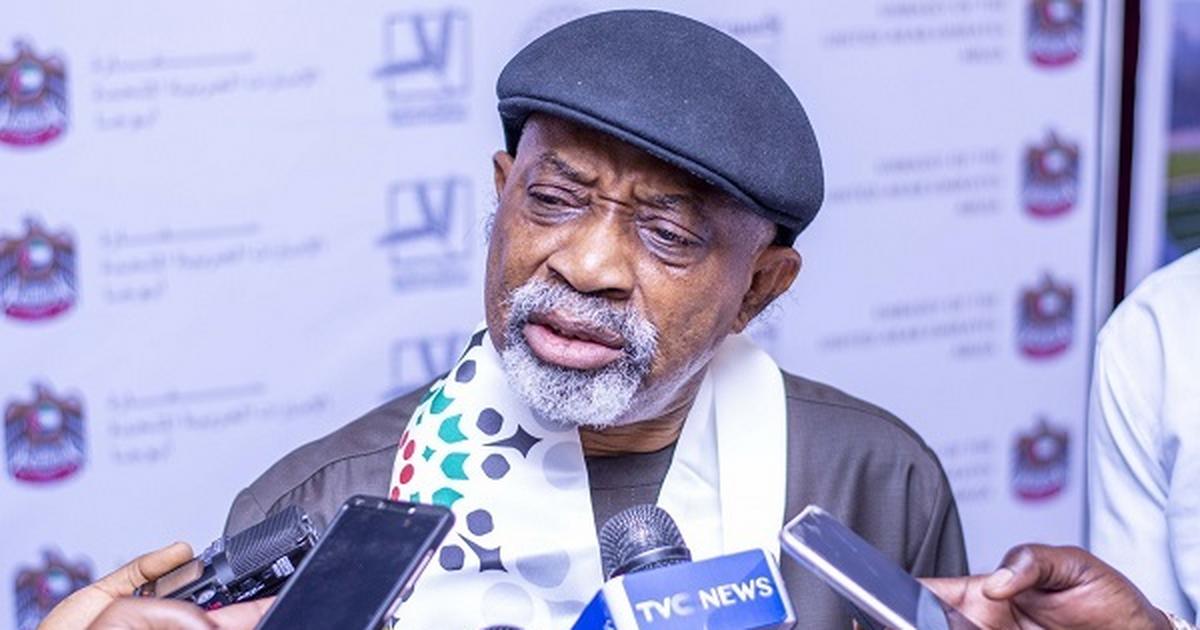 The FG also debunked reports of a plan to establish an alternative payment table for all the labour unions in tertiary institutions.

This was disclosed by the Minister of Labour and Employment, Dr Chris Ngige, after the weekly Federal Executive Council (FEC) meeting presided over by President Muhammadu Buhari, at the Council Chambers of the presidential villa, Abuja on Wednesday, June 22, 2022.

Ngige, who said the end of the strike is nigh, revealed that government had summoned relevant agencies, including the National Information Development Agency (NITDA), to give a progress report in resolving the contentious issues that led to the ongoing strike.

The Minister reiterated the government’s desire to see the students return to classroom after four months stay at home.

ASUU had grounded academic activities in Nigerian universities since February 14, 2022, over insistence on using its own generated payment platform, University Transparency and Accountability Solution (UTAS).

Meanwhile, Ngige said there will be a meeting on Thursday, June 23, to examine the progress report by the relevant bodies handling the crisis, including NITDA, to see how far it has gone with the integrity test on UTAS and the University Peculiar Personnel and Payroll System (U3PS) proposed by SSANU and NASU.

The Minister also added that he was expecting the report of the Tripartite Plus Committee comprising the Ministry of Education, the Chief of Staff, Salaries and Wages Income Commission, the National University Commission (NUC) as well as the striking unions.

He dismissed notion that the FG has been ignoring ASUU, claiming that the two parties have been in negotiation.