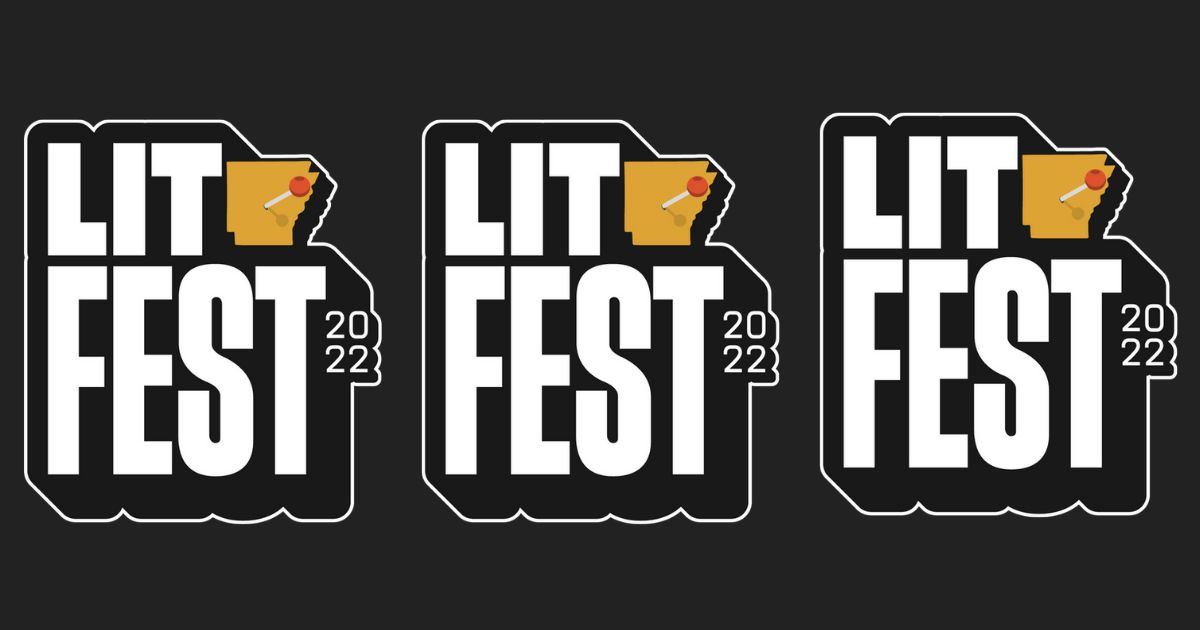 Ashanti, a Grammy-winning R&B artist, was announced Thursday as the headliner for LITFest. The city of Little Rock-sponsored festival’s website was also updated today with a fresh agenda that includes named performers and panel topics. The festival is set for Oct. 7-9  and this is the most comprehensive release of information so far. Before this, the LITFest social accounts and website were promoting the scheduled dates and not much else.

Here’s a collection of performers released on socials Wednesday:

Ashanti is set to perform at the Robinson Center Performance Hall on Saturday, Oct. 8. She was an early 2000s staple in contemporary R&B and won a Grammy in 2003 for her self-titled album. She’s also the angelic voice featured in Fat Joe’s “What’s Luv.” Ashanti has released six albums, and she is still making new music.

Tickets can be purchased on Friday for the starting price of $35, according to the press release. J. Howell, a charting R&B artist, will open the concert. The doors open at 7 p.m.

“Music is a defining art form that helps unite us as people,” Mayor Frank Scott Jr. said. “We are thrilled for Ashanti to join us as part of LITFest, a celebration and collective appreciation for all that Little Rock has to offer to the world and one another.”

A TECH summit will be held at the Robinson Center Auditorium on Friday from 1-5 p.m. and will include two panels, “Equity in Economics” and “Do Business in Little Rock.” So far, information about panelists and any further details are not on the web.

Friday will also showcase a River Market block party with “over a dozen performances from homegrown artists” that starts at 9 p.m and is free to the public.

There will be live music in venues downtown with performances from Dazz & Brie, Yuni Wa and Boombox and Emily Fenton, among others.

The Saturday lineup includes more TECH summit panels from 9 a.m.-5 p.m. The six topics hosted at The Hall include the following:

*The business of sports

Like the Friday panels, no other details about who is joining as panelists are available. However, At-large Director Antwan Phillips announced he will lead the sports conversation.

Running from 10 a.m.-4 p.m. also on Saturday is a family TECH fest at the Mosaic Templars Cultural Center. This event is advertised as a celebration of S.T.E.A.M., which stands for science, technology, engineering, arts and mathematics. The activities described include an exhibit space, chat room, youth open-air vendor space and a drone bootcamp.

Students grades fourth through 12th have a chance to present their work on a panel with their peers and have the opportunity to display their work, according to the website. Applications for this are due 5 p.m. Sept. 29.

At the same time on Saturday, a Ninth Street market and food truck festival was announced to showcase local vendors and live music. Ceci’s Chicken and Waffles will “curate” a group of food trucks.

Performances on Ninth Street include Bonnie Montgomery, Funkanites and Bijoux, among others.

There have been many questions about LITFest in the months leading up to the event. The city of Little Rock entered into a $45,000 contract with Think Rubix — which is below the threshold to require approval from the Board of Directors — in June. Mayor Frank Scott Jr.’s former chief of staff, Charles Blake, also works for Think Rubix, though he and the mayor have said he had nothing to do with the contract.

Most recently, Matt Campbell from the Blue Hog Report published a detailed critical examination of the festival and Think Rubix’s contract with the city, which required the public affairs firm to send written reports and updates. He, and the Arkansas Times, have requested these reports and not yet received them. Max Brantley noted other public records request fumbles earlier today.