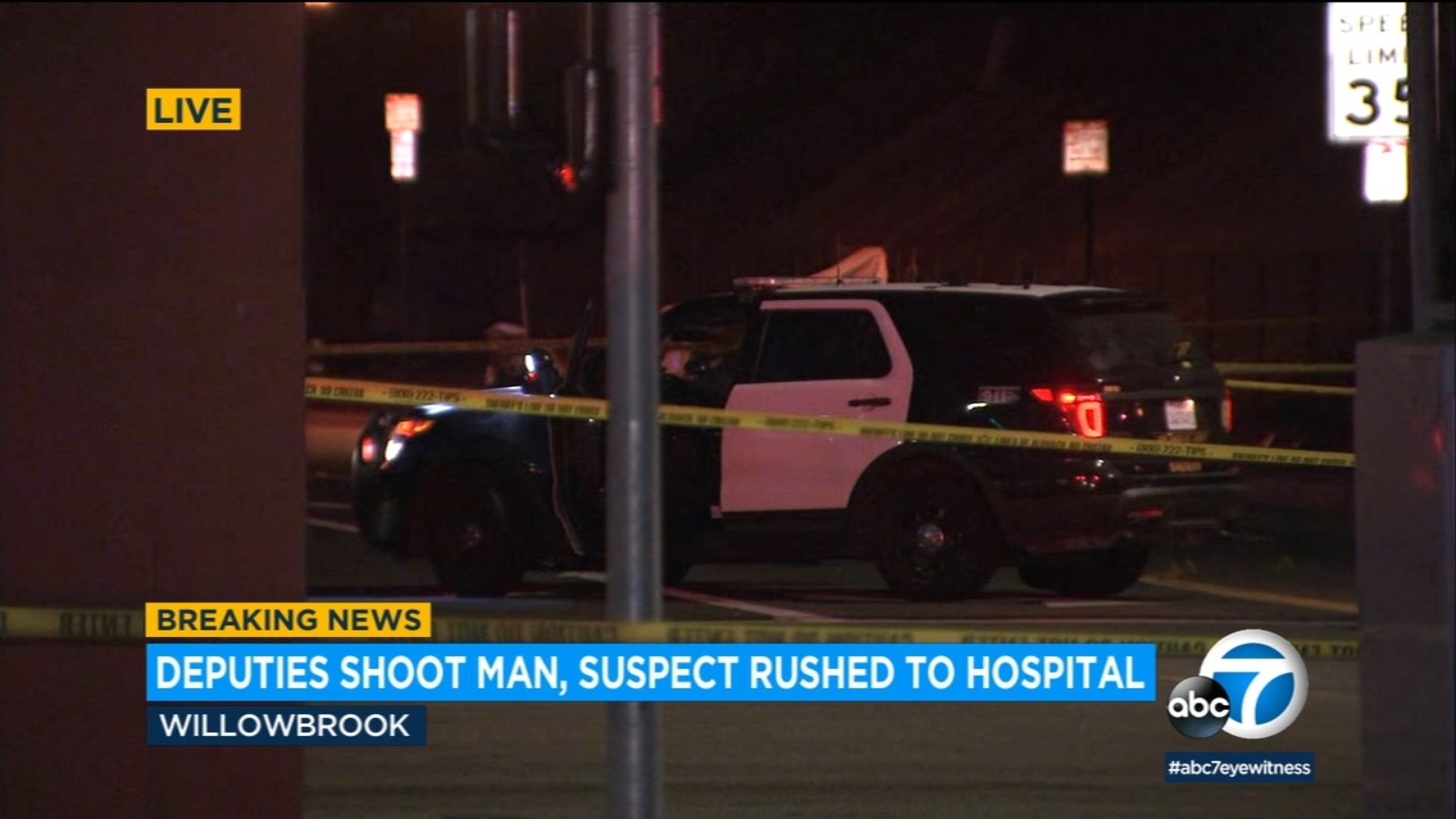 Deputies responded to the scene after a woman called 911 saying a man threatened her with a gun, investigators said.

Deputies were sent to the area near the 1600 block of Imperial Highway late Wednesday night after a woman called 911 saying a man threatened her with a gun.

The suspect allegedly pulled out a handgun, as the deputies exited their marked patrol car and pointed the weapon at them. He was then struck in the leg by gunfire from the deputies.

No deputies were injured and the man was taken to a hospital, where he was treated and expected to survive.

Authorities said a black replica handgun was recovered at the scene.