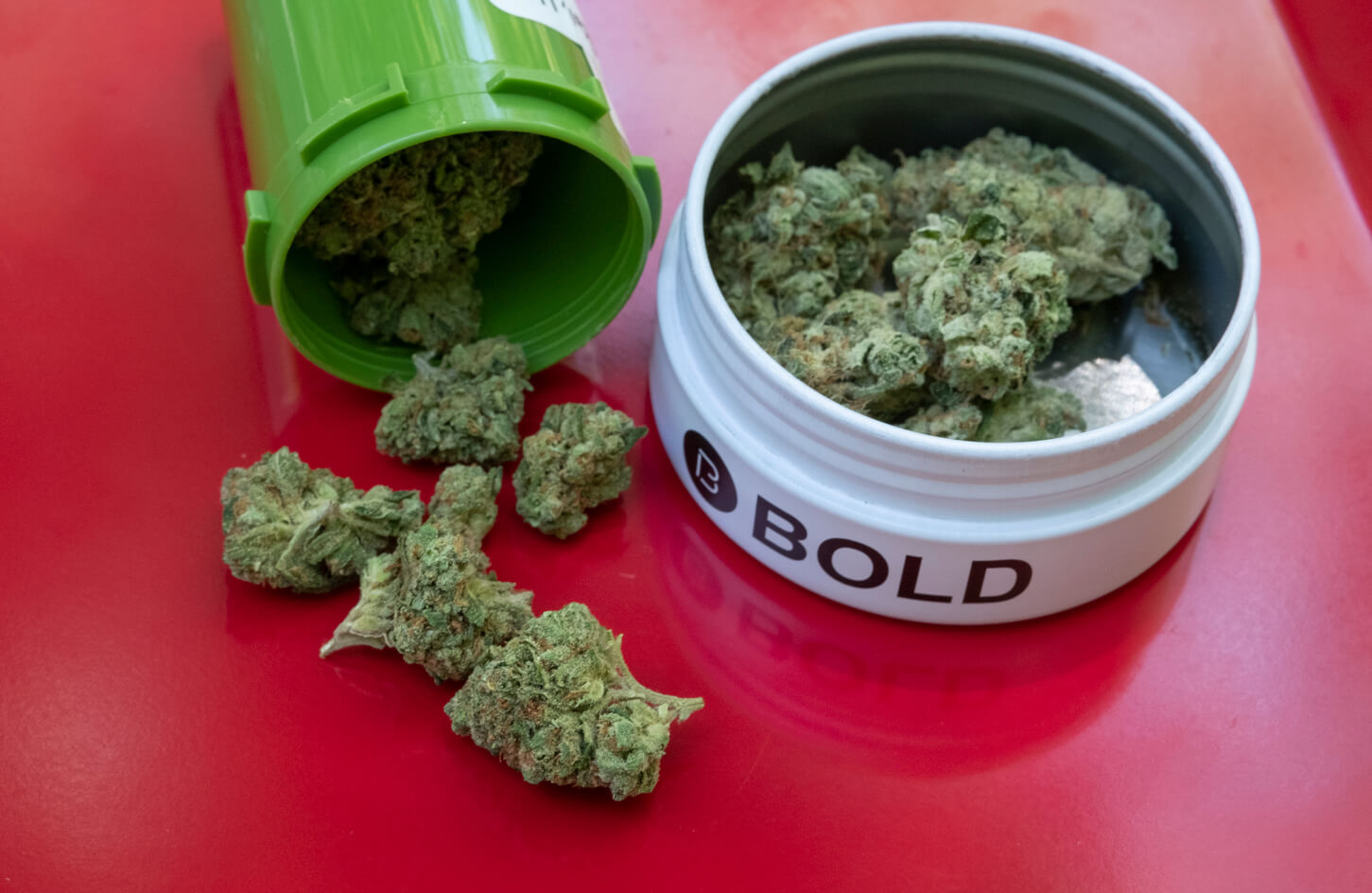 More to come on this from our marijuana reporter, Griffin Coop but here’s the headline:

The Arkansas Supreme Court has granted the petition by Responsible Growth Arkansas to qualify the marijuana legalization amendment for the ballot.

The state Board of Election Commissioners and Secretary of John Thurston had refused to certify it, citing various quibbles with the ballot title..

It said in part:

We give the ballot title a liberal construction and interpretation in order that it secure the purposes of reserving to the people this power. And we recognize that it is impossible to prepare a ballot title that would suit everyone.With these standards in mind, we conclude that the ballot title at issue is complete enough to convey an intelligible idea of the scope and import of the proposed amendment.

The court had earlier provisionally ordered the amendment on the ballot should it eventually be certified,

Justice Robin Wynne wrote the decision ordering the secretary of state to certify the amendment for the ballot.

Justice Rhonda Wood concurred, but on a different basis than the majority. She observed:

While I believe that amending our constitution is something that the voters should do with caution, we should not underestimate the intelligence of the voters or their ability to evaluate a proposed ballot initiative. Likewise, we should not speculate whether regulatory bodies, or future legal interpretations, will heighten or lighten restrictions.

Justices Shawn Womack and Barbara Webb dissented in part. Womack, with Webb joining, said the ballot title was partially misleading, in part because of changes pertaining to child-proofing of products.