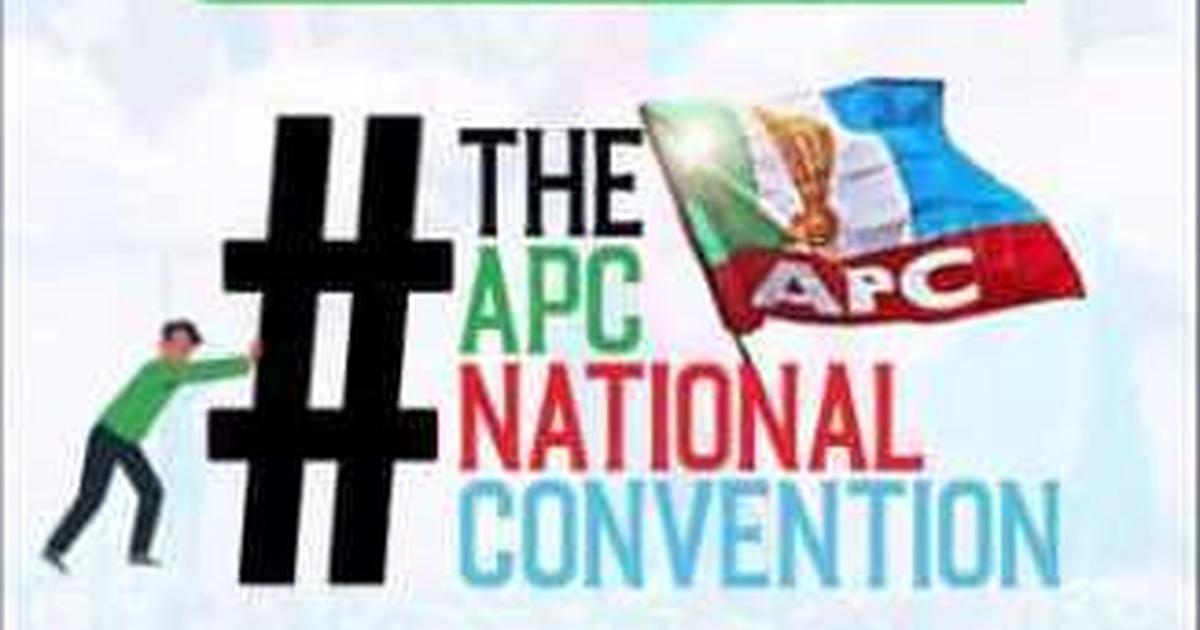 The News Agency of Nigeria (NAN) reports that Sule, who is the Governor of Nasarawa, was represented by Chairperson of the New Media Sub-Committee, Mrs Mary Ikoku.

He said that the hashtag would be used to give blow-by-blow accounts of development during the convention on social media, websites and applications, such as twitter.

According to him, the hashtag, #APCNationalConvention, is to announce the upcoming convention of ‘the largest party in Africa’, which is holding on March 26, at International Conference Centre, Abuja.

“This media parley is to unveil to the media and the public the official hashtag of the convention and to reiterate that the party is united.

“It is also an avenue to tell the world that the party is ready to deliver on those mandates that got it elected into office by millions of Nigerians.

“We all know the functionality of the social media in expanding and amplifying communications and this is why we are launching the hash-tag to push home our message on the importance of the convention to the global online audience.

“The chosen hashtag is ‘#APCNationalConvention’ and we adopted this to solidify our narrative that we are united party men and women with one aim, which is to have one of the best party conventions ever seen in this country,” he said.

NAN reports that delegates to the convention are drawn from the 36 of the federation and FCT.

NAN also reports that Independent National Electoral Commission (INEC), the media and civil society organisations are observers at the convention.