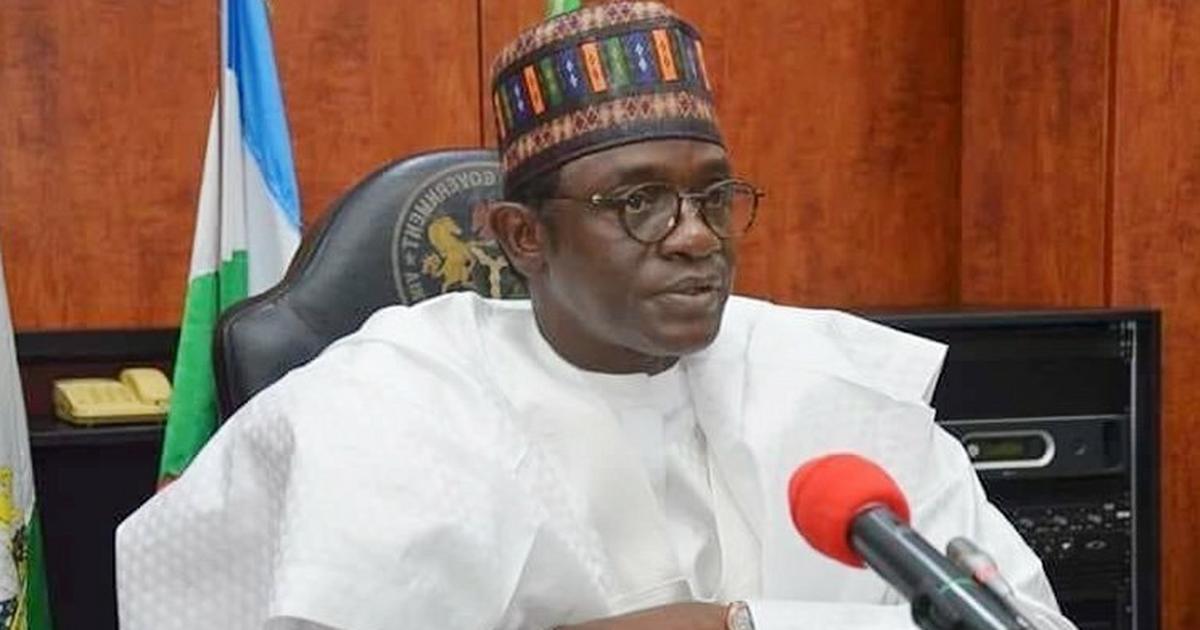 He said that the figure could rise beyond the 41 million as the registration was still ongoing.

Buni said that the CECPC also succeeded in reconciling many aggrieved members of the party as well as attracted three serving state governors from Zamfara, Cross River and Ebonyi from the opposition Peoples Democratic Party (PDP) to the party.

He said that the Caretaker committee has been able to turn around the fortunes of the party from a crisis ridden party to a party with great prospects saying that the party now has the capacity to stay in power beyond 2023.

Buni lauded President Muhammadu Buhari, Vice-President Yemi Osinbajo, the leadership and membership of the National Assembly and other critical stakeholders for the successes recorded by the party.

He said that the APC CECPC has been able to compete work on the party’s national secretariat in Abuja as well as settling outstanding payment for the building.

Buni said that the party has also renamed the secretariat after President Muhammadu Buhari in recognition of his exemplary leadership style.

He also expressed optimism that the APC would emerge stronger at the end of national convention, even as he lauded Buhari for working tirelessly to resolve the impasse that preceded the convention.