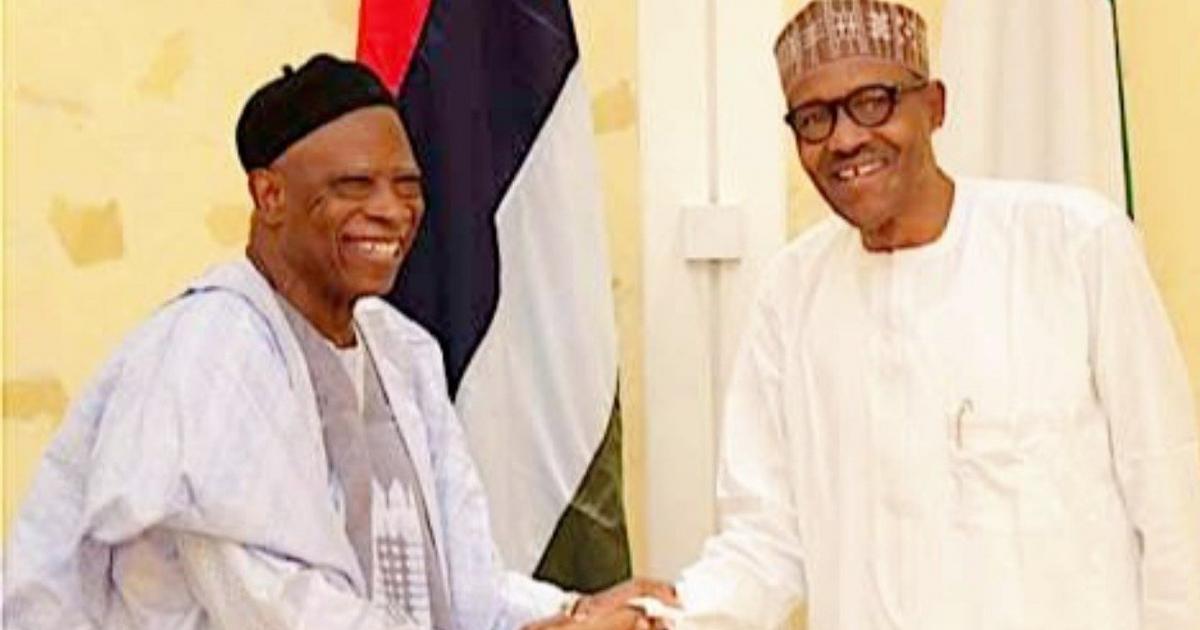 The APC is holding its convention on Saturday, March 26, 2023 to elect members into the various executive positions of the party.

Buhari had earlier endorsed Adamu as his favoured candidate for the chairmanship position.

This followed persuasion by some APC governors who prevailed on the president to intervene in who becomes the next chairman of the party.

Buhari reportedly held a meeting with all the seven aspirants on Wednesday night in Aso Rock, where he told them that Adamu has been chosen as the consensus candidate.

However, it was reported that the other six aspirants were discontented with the decision of the president and had vowed to challenge Adamu at the convention ground.

According to a TVC reporter on ground at the Eagles Square, Abuja, the venue of the convention, the other six aspirants have now decided to tow the line of Mr president.