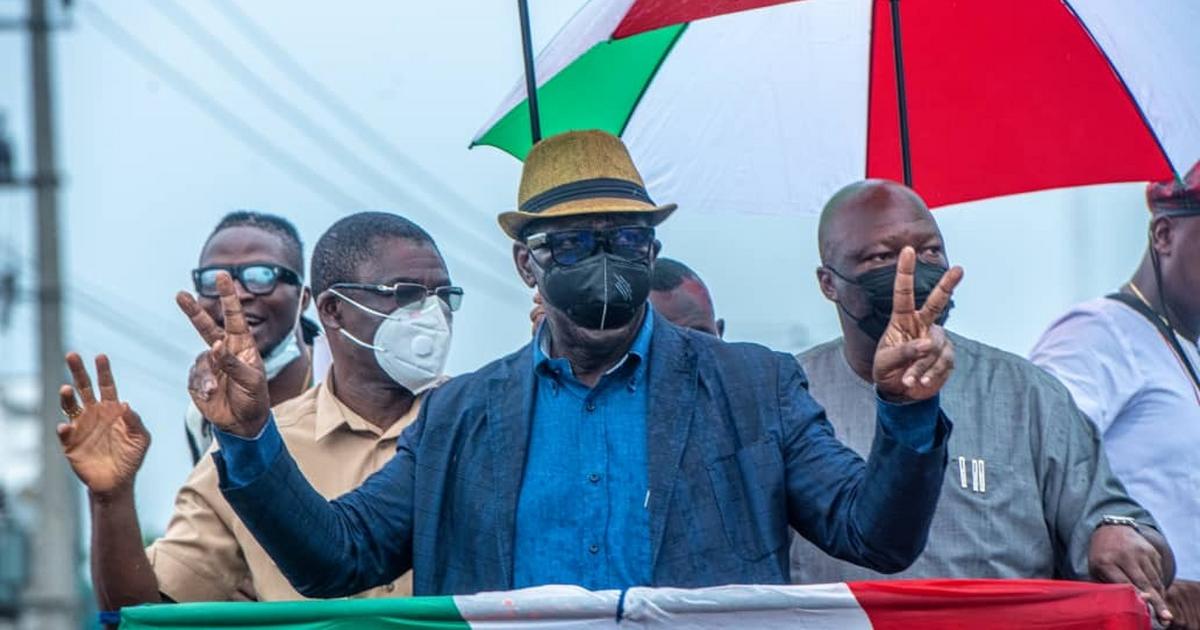 According to the party, there is no wisdom in the reason advanced by the government for the proposed demolition of the hospital which is to make way for an ultra-modern Motor Park to decongest the city centre and ultimately generate additional revenue for the state.


“We label such thinking not only as weird and evil, but also unacceptable.


“This is because no right thinking government will prefer to replace a viable health facility, which it should equip and staff, to better cater for the well-being of the people, with a Motor Park.


“The APC has it on good authority that the hospital has been stripped bare while bulldozers are already lined up for the demolition exercise.


“Our party will not allow this unpatriotic efforts of the government to continue because potentially it destroys the fortunes of generations of Edo children.


“We also demand an immediate and complete cessation of all MoUs (Memoranda of Understanding) or partnerships the Edo State government has entangled itself with, to warrant this sinister move.


“We want to place Gov. (Godwin) Obaseki and his PDP government in particular on notice that the APC will hold them responsible for the extent of their complicity if they attempt to remain silent in the wake of this glaring and dubious attempt to shortchange the people of Edo by swindling them out of their legitimate inheritance,” the statement read.


The party urged all critical stakeholders and the general public to raise their voices in defense of the interest of Edo people, against the morbid scheme by those who have made it a duty to ensure that the state remained backward.


This, it said, is being orchestrated by undermining the historical, economic and social fabrics of the state to stimulate and encourage rampant poverty, and social problems under various guises including this one.


The News Agency of Nigeria (NAN) quoted Mr Andrew Emwanta, the state Commissioner for Communications and Orientation, as saying that the Edo Govt will relocate the hospital to the Stella Obasanjo hospital, to pave the way for the transformation of the 100-year-old Central Hospital, a claim that the opposition tagged as lie.


Emwanta said the Stella Obasanjo Hospital is being expanded and improved to deliver quality health services to Edo people.


The Central Hospital, he said, had been in existence for over 100 years; hence most of the facilities are very old and do not support modern-day medical service delivery.