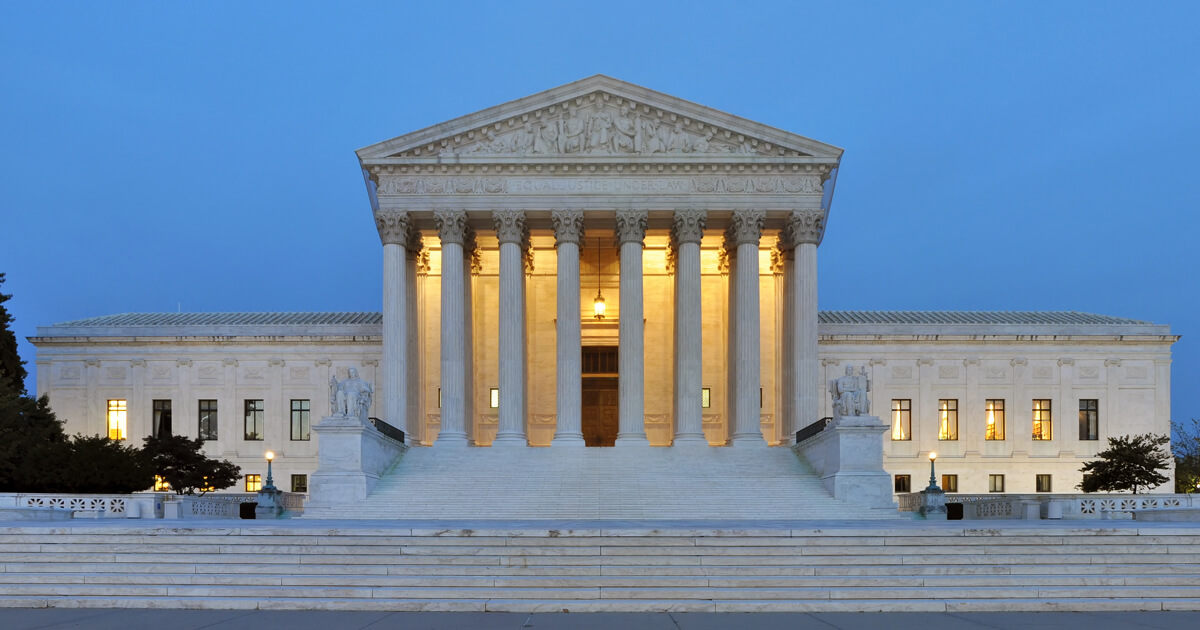 And speaking of the egregious U.S. Supreme Court, they have only begun the wreckage – Arkansas Times


BREAKING: The Supreme Court takes up a case about the independent state legislature doctrine for next term, which could give state legislatures far greater power over all manner of election laws. https://t.co/R2jTEKWoeT

Mark Stern of Slate has a thread worth reading on what’s been done by the court and what is to come.

They’ve taken a case that could allow state legislatures more power over election laws — voting rights and discrimination be damned.

Sotomayor is in high dudgeon over the court’s refusal to take up cases over an unjust death sentence; excessive police force; qualified immunity for cops and the death penalty for an intellectually disabled person.

The Biden administration seems to have won a 5-4 decision on border policy (allowing him to scrap Trump’s “remain in Mexico” policy for people seeking asylum), but Stern notes that the decision may empower lower court judges to do all kinds of crazy stuff and Texas has some crazy judges ready and able to do it.

The court did deny a religious challenge to New York’s vaccination mandate, but in the process Justice Clarence Thomas observed that vaccines were developed with the use of “aborted children.”