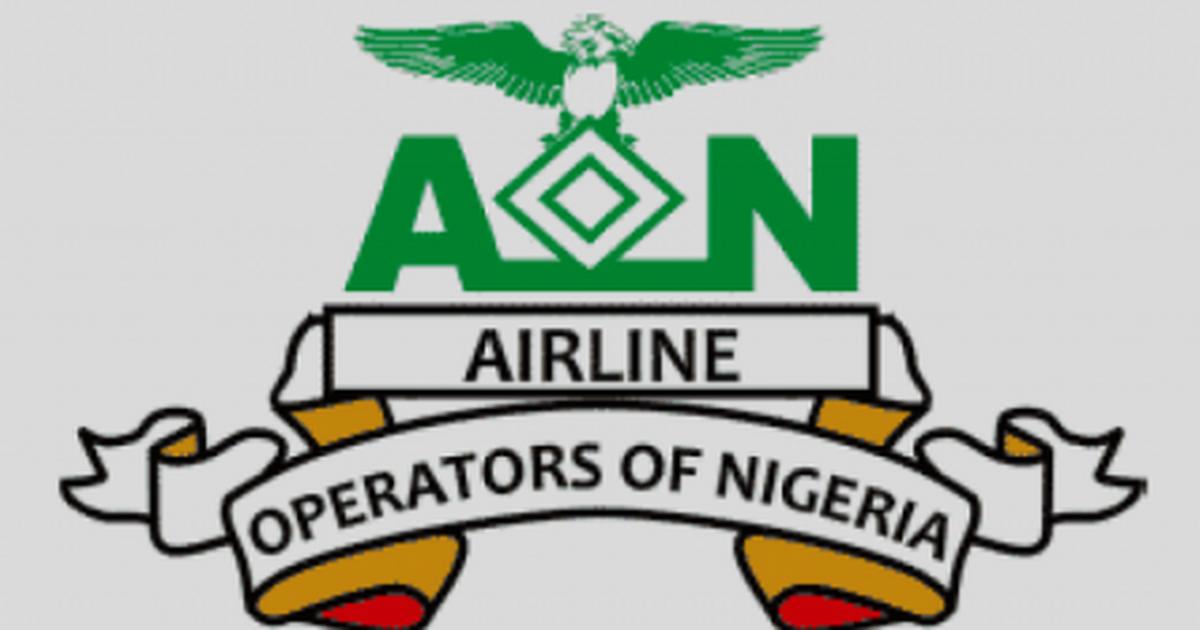 The airline operators announced this in a letter sent to the Minister of Aviation, Senator Hadi Sirika, by its President, Abdulmunaf Yunusa Sarina.

The development followed the astronomical increase in the cost of aviation fuel, also known as Jet A1, from N190 per litre and later N360 per litre in January to N607 per litre in March this year.

According to reports, the product now sells for N700 per litre.

In their letter, the operators maintained that aviation fuel costs about 40 per cent of an airline’s operating cost globally, but the fuel hike in the country has shut up their operating costs to about 95 per cent.

The letter reads, “It is with a great sense of responsibility and patriotism that the Airline Operators of Nigeria has carried on deploying and subsidising their services to our highly esteemed Nigerian flying public in the last four months despite the steady and astronomical hike in the price of JetA1 and other operating costs.

“Over time, aviation fuel price has risen from N190 per litre to N700 currently. No airline in the world can absorb this kind of sudden shock from such an astronomical rise over a short period.

“In the face of this, airlines have engaged the Federal Government, the National Assembly, NNPC and Oil Marketers with the view to bringing the cost of JetA1 down which has currently made the unit cost per seat for a one-hour flight in Nigeria today to an average of N120,000.

“The latter cannot be fully passed to passengers who are already experiencing a lot of difficulties.

“While AON appreciates the efforts of the current government under the leadership of President Muhammadu Buhari to ensure air transport in Nigeria grows, unfortunately, the cost of aviation fuel has continued to rise unabated thereby creating huge pressure on the sustainability of operations and financial viability of the airlines. This is unsustainable and the airlines can no longer absorb the pressure.

“To this end therefore, the Airline Operators of Nigeria, hereby, wishes to regrettably inform the general public that member airlines will discontinue operations nationwide with effect from Monday May 9, 2022 until further notice.

The airline operators, however appealed to travellers to reconsider their travel itinerary and make alternative arrangements.