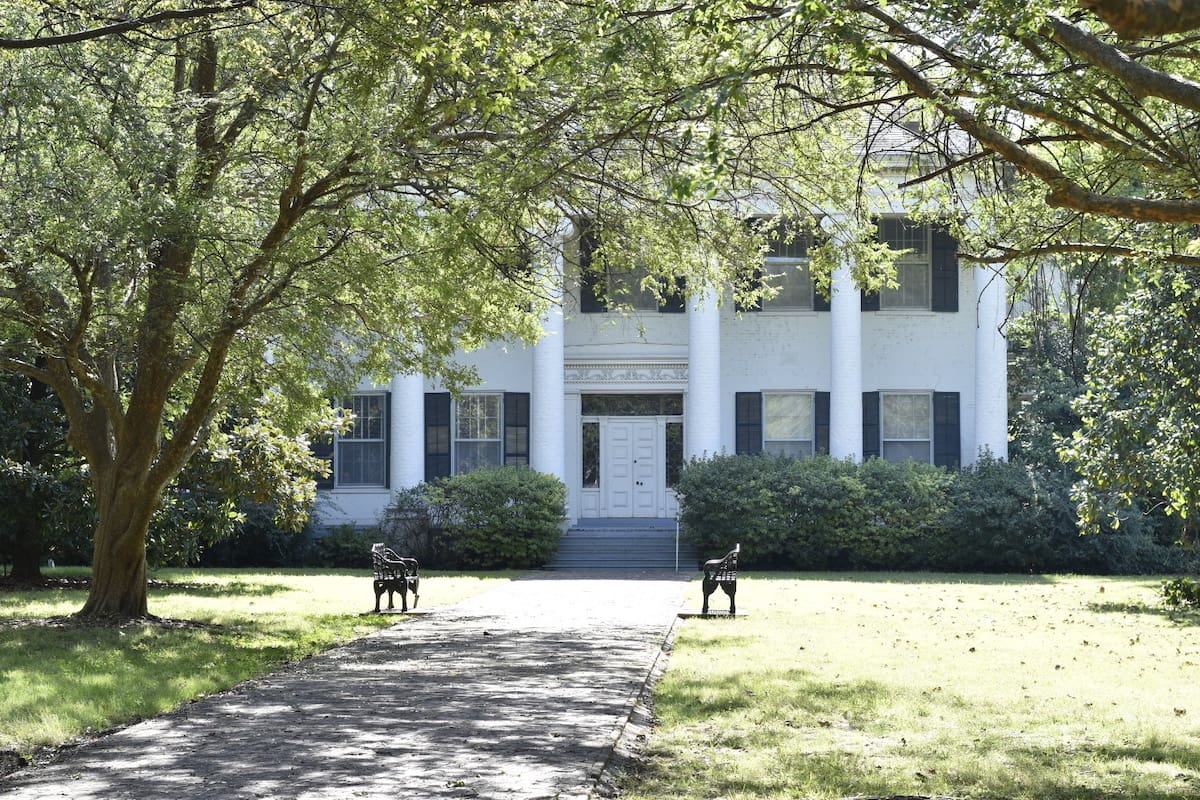 
The private foundation that effectively controls the city-owned Arkansas Museum of Fine Arts does not much like to be questioned.

Another example: Its responses to a lawsuit over the poor caretaking of the historic Pike-Fletcher-Terry Mansion, once intended as a design forum for the museum, and the depletion of an endowment to maintain the structure.

Richard Mays, attorneys for heirs of the property, filed a sharp response this week to the foundation’s motion to dismiss the suit. The heirs of the women who gave the house to the city 45 years ago for exclusive use and maintenance by the then-Arkansas Arts Center are seeking to get the Foundation to pay for repairs to the mansion and account for how the endowment was spent.

The Foundation denies any responsibility for the lack of upkeep and has turned over keys to the property.

Writes Mays in response to a motion by the Foundation that the lawsuit should be dismissed:

The Foundation states in its Brief that:

This is an uncomplimentary but reoccurring attempt by the Foundation to imply that the Heirs are attempting to personally profit from exercising their right of reverter at the expense of taxpayers. It is ironic that such a charge comes from a Foundation that solicits and accepts money, artworks and other donations from taxpayers, governments and donors, but whose identities, gifts and contributions are all-to-quickly forgotten, minimized, sold or otherwise disposed of. [This is a reference to, among others, furniture sold at auction that had been given for use in the decorative arts museum, not to mention tens of milions in taxpayer funds put into the museum’s current renovation.)

The Foundation, being unable to sell the Property, wants to wash its hands of it without paying for its neglect. The Heirs are entitled to hold the Foundation accountable for damages caused by that neglect.

The Foundation contends that the Heirs have no standing to file suit to recover the endowment that was raised by the Foundation for the use and benefit of the Property – repeatedly alleging it its Brief that the Heirs did not donate to the “alleged endowment.” If the Foundation would bother to check its donor list of contributors to the “alleged endowment,” it would find a number of the Heirs’ names on that list. But the Heirs are not claiming standing through donations to the endowment. Instead, they have standing by virtue of their right of reversion of the Property due to breach of the conditions in the Deed, which right of reversion the grantors – Mrs. Terry and Mrs. Drennan – so wisely included in the Deed.

You can read it all here.