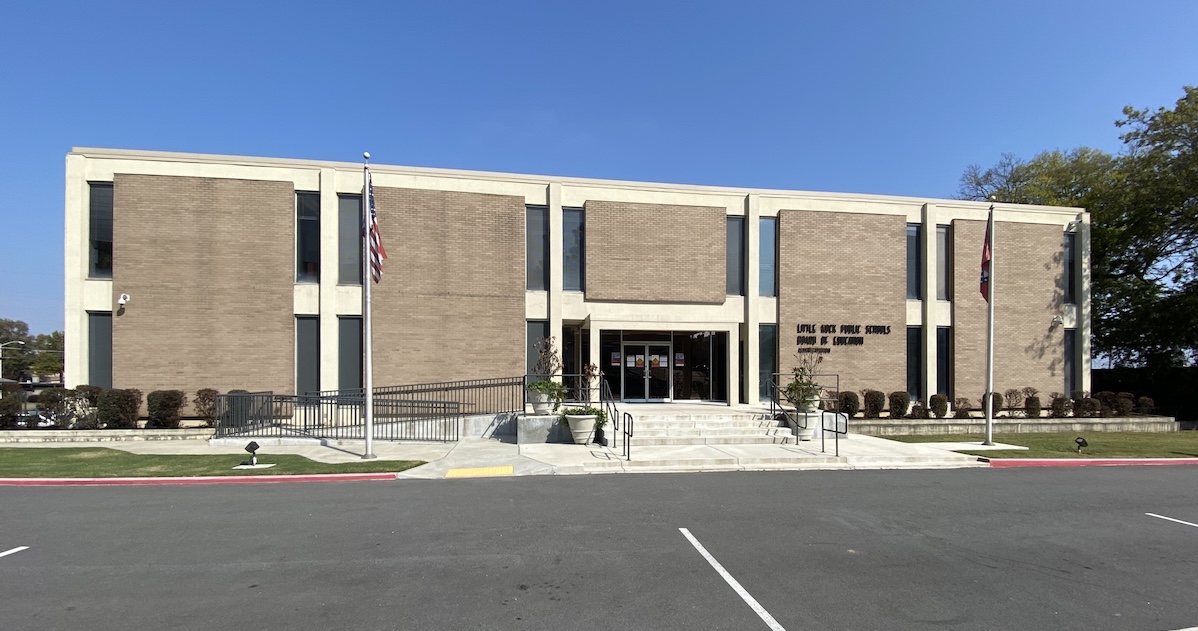 This piece was republished with permission from fierceprohetichope.blogspot.com.

I agree with Ross that the plan to close Baseline, Booker, Meadowcliff,and Western Hill Elementary Schools “hurts.” I disagree with his premise that the LRSD must impose that hurt. I also reject the idea that it is fair to do so.

Closing schools where children from low and modest wealth Black and Latinx families live and have been historically dis-served most and longest is an unfair way to address declining student enrollment in those areas, charter schools and LRSD budgetary concerns. Closing those schools is merely a convenient bureaucratic way to shift the “pain” of addressing racial inequities in elementary education onto families and children who are victims of years of attacks on public education by white privileged people. Rather than adding that injustice to existing harms suffered by children from Black, Latinx and modest-income families, public education advocates should demand approaches that do not perpetuate the myth that “bigger is better.”

To draw an analogy from health care, it is unwise — if not preposterous — to think that the way to improve care for people needing hospitalization is to close hospitals that are most accessible to them and force them to travel farther to get the care they need. That approach has resulted in rural Arkansas counties being without hospitals. Residents of those counties who must travel farther to obtain emergency and in-patient hospital care and services are not healthier.

Granted, the issues are complex. However, that complexity does not require — let alone justify — imposing the “hurt” of resolving those issues on the population most vulnerable to them. Nor does it justify subjecting that population to the intended and unintended consequences of uprooting schools that have been sources of community identity south of I-630 and east of University Avenue.

New schools have not been constructed south of I-630 and east of University Avenue for generations. There has been no competent effort to renovate the Baseline, Booker, Meadowcliff, and Western Hill Elementary Schools targeted for closure, and which serve students in that area.

Instead, LRSD administrators and policymakers appear ready to embrace the harmful approach of closing schools that was taken by former Chicago Mayor Rahm Emanuel. Closing schools and shipping students out of their neighborhoods will leave the buildings open for easy capture by private charter school advocates who, backed by hedge fund investors, will occupy the formerly public buildings, and then use them to further undermine public education.

Patrons of the Little Rock School District and other advocates for excellent, inclusive and culturally competent public education should not surrender their commitment to that goal in the face of efforts to re-segregate, defund and outsource public education to charter school management enterprises. Now is the time for firm resolve, not capitulation to the forces of re-segregation because it is cheaper to re-segregate.

Closing schools in modest-income communities where Black and Latinx people live is not consistent with reparatory justice for generations of race discrimination in the LRSD. Doing so will deepen, widen and perpetuate longstanding racial inequities in public education. That is not justice. It is merely an exercise in bureaucratic convenience. We should not be blind to the substantial difference.

Shame on LRSD leaders and policymakers who will not make reparatory justice happen where racial inequities in elementary education have been committed for generations. The families and children affected by the proposed LRSD closure plan deserve reparatory justice from the LRSD. Nothing less is acceptable. Shame on us if we lack the courage to say so and the tenacity to fight for it.