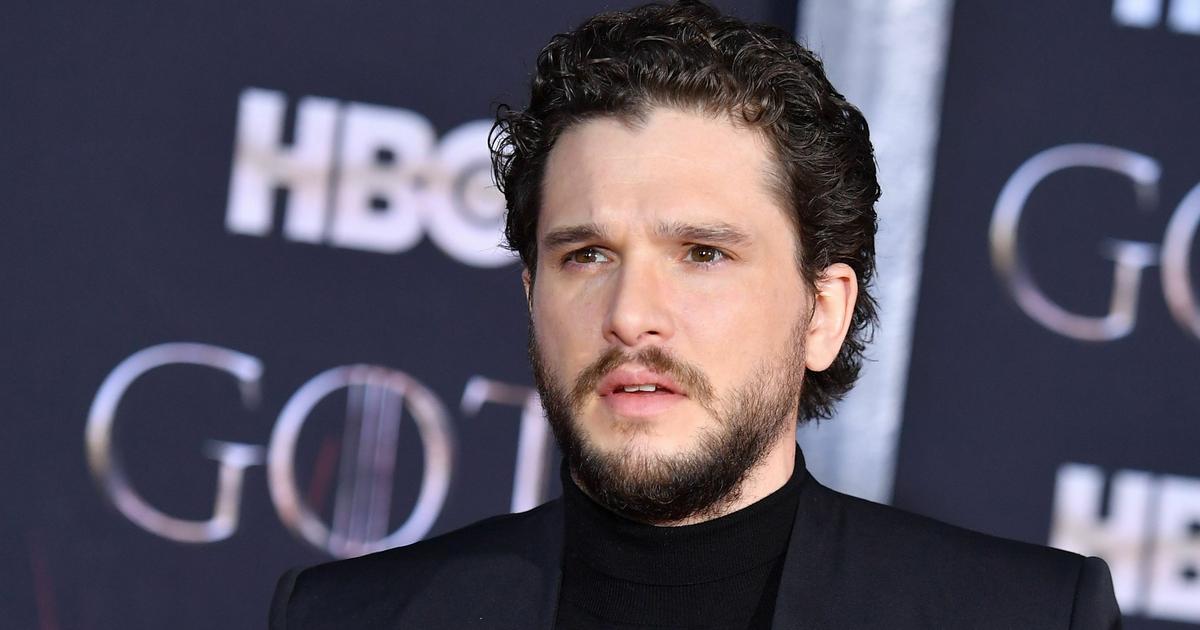 News of the newly announced series comes amid the highly anticipated prequel ‘House of the Dragon’ based on the Targaryen civil war that took place about 300 years before events portrayed in the blockbuster fantasy drama. The prequel finally debuts on HBO Max on August 21, 2022.

Since the series wrapped in 2019 after eight seasons, Harington has made a number of onscreen appearances with the most prominent being on Marvel’s 2021 ‘Eternals.’

The actor was twice nominated for an Emmy for his portrayal of Jon Snow.

In addition to the live-action, THR also reports that a ‘Game of Thrones’ stage play is in the works. The play “would revive iconic characters and explore the origins of Robert’s Rebellion,” THR revealed.