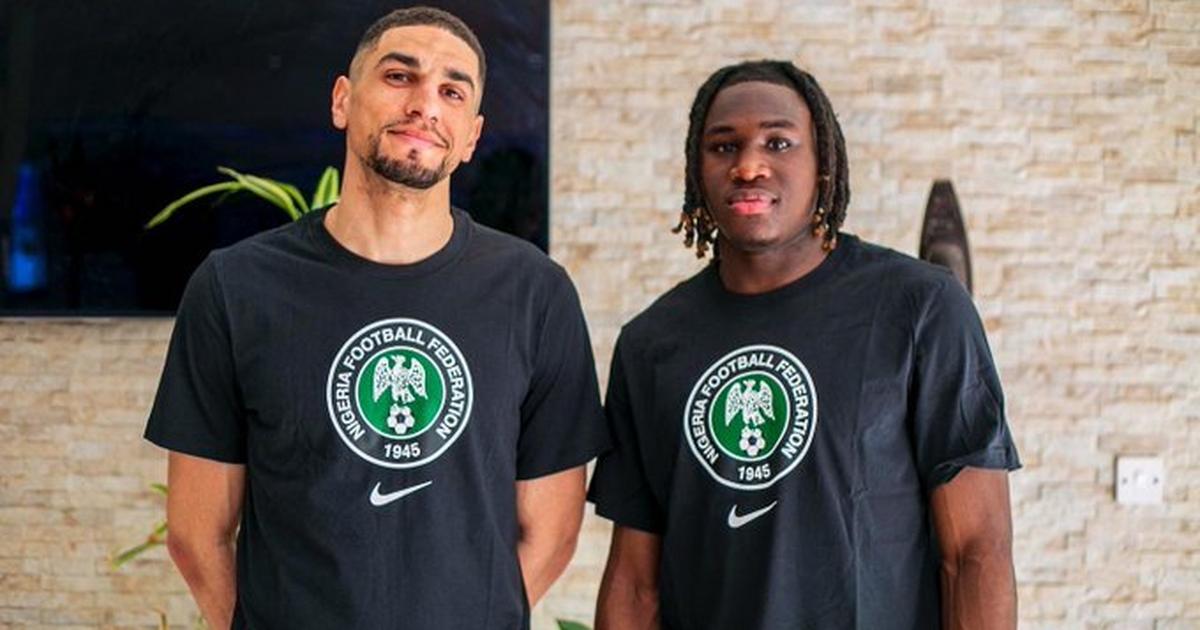 Nigeria’s rivalry against Ghana is one of the biggest and oldest rivalries in international football, and they meet again on Friday, with a World Cup spot at stake.

The game is one of the highly-anticipated matches in this international, and with the quality in both squads, fireworks are expected.

Ghana’s coach Otto Addo has called up 27 players for the clash, while Super Eagles coach Austin Eguavoen has invited 25 players.

Eguavoen stuck with most of the players that went to the 2021 Africa Cup of Nations, but there are some new additions.

As a result, we take a look at five players to watch when Nigeria take on Ghana on Friday.

Lookman is one of the two new invitees in the team- the second being Akinkunmi Amoo.

The Leicester City star had previously played for England at the youth level but switched international allegiance to Nigeria just in time for the playoffs.

Although he is unlikely to start, Lookman provides more options for Eguavoen on the wings, an area Nigeria will likely exploit.

At the AFCON, Nigeria used the wing to a devastating effect in the group stage.

However, Nigeria’s biggest threat from the wings came solely from Moses Simon, with Samuel Chukwueze struggling at the other end.

But the addition of Lookman means he could come in for the Villarreal winger.

Lookman, on loan at Leicester City, has proven to be effective this season, which is what Nigeria need in the two games against Ghana.

For all his dribbling skills, Chukwueze struggles to have an impact on games, while his end product is poor.

Lookman, on the other hand, does more to help his team, while he is also a better goalscorer than Chukwueze.

Chukwueze’s is still likely to get the nod, but Lookman’s presence offers more options to Nigeria.

Amoo is another player that could make a difference if called upon, although he is unlikely to start the game.

The former Golden Eaglets star has been called up to provide more creativity in the team.

As stated earlier, Nigeria used the wing to a devastating effect at the AFCON.

However, they were found out in the round of 16, losing to Tunisia. The Carthage Eagles stopped Nigerian wingers from operating, preventing Nigeria from creating chances going forward.

Following the loss to Tunisia, Eguavoen was criticised for not coming up with another plan other than the wing-play.

A lack of a creative/attacking midfielder has been Nigeria’s problem, but Amoo could be the solution to the problem.

He burst onto the scene with Nigeria’s U17 team at the 2019 FIFA U17 World Cup before moving to Hammarby.

Although the 19-year-old operates mainly as a right-winger, he can also play as a number ten due to his creativity.

And with no Alex Iwobi, Amoo could be called upon should Nigeria struggle for creativity in attack.

Unlike Amoo and Lookman, this is Bassey’s second callup. However, he will also be hoping to make his debut as he did not get to play last time out.

Bassey also faces the same situation as Amoo and Lookman, but it will not be a surprise if he gets to start.

He has been Nigeria’s best defender in Europe this season. The 22-year-old has played in several positions at the back for Rangers this season.

Yet, he has not put a foot wrong in any of the 39 appearances he has made for the club this campaign.

With both William Troost-Ekong and Kenneth Omeruo lacking game time, Bassey could be Eguavoen’s man.

The goalkeeping role has not been Nigeria’s biggest strength in recent years.

Ever since Vincent Enyeama retired, the position has changed hands many times.

Four years ago, Uzoho appeared to have made the position his own, only to lose it at the 2019 Africa Cup of Nations.

He regained the spot after the biennial competition, but an unfortunate knee injury against Brazil allowed Maduka Okoye to capitalise.

Since then, Okoye has cemented his spot, leaving Uzoho to watch from the bench.

But there were still doubts surrounding Okoye, and it was amplified after Nigeria’s exit at the 2021 AFCON.

The 22-year-old was criticised for the goal which sent Nigeria out in the clash against Tunisia.

It led to calls for him to be dropped. Although he has not been dropped, his withdrawal from the squad to face Ghana provides Uzoho with a chance to stake a claim for the number one position.

Uzoho will strengthen his case if he can produce a good performance over the two legs.

Onyeka is unlucky to play at the same time as Wilfred Ndidi, but with Ndidi out, he is set to get a rare appearance.

Onyeka’s performance will be key for Nigeria in the absence of Ndidi.

He will need to protect a defence with three players with no regular football since the AFCON needed.

The 24-year-old will also need to combine well with Joe Aribo and ensure Nigeria win the midfield battle.

A strong performance is needed from the Brentford man, which could change his fortune in the Super Eagles team.