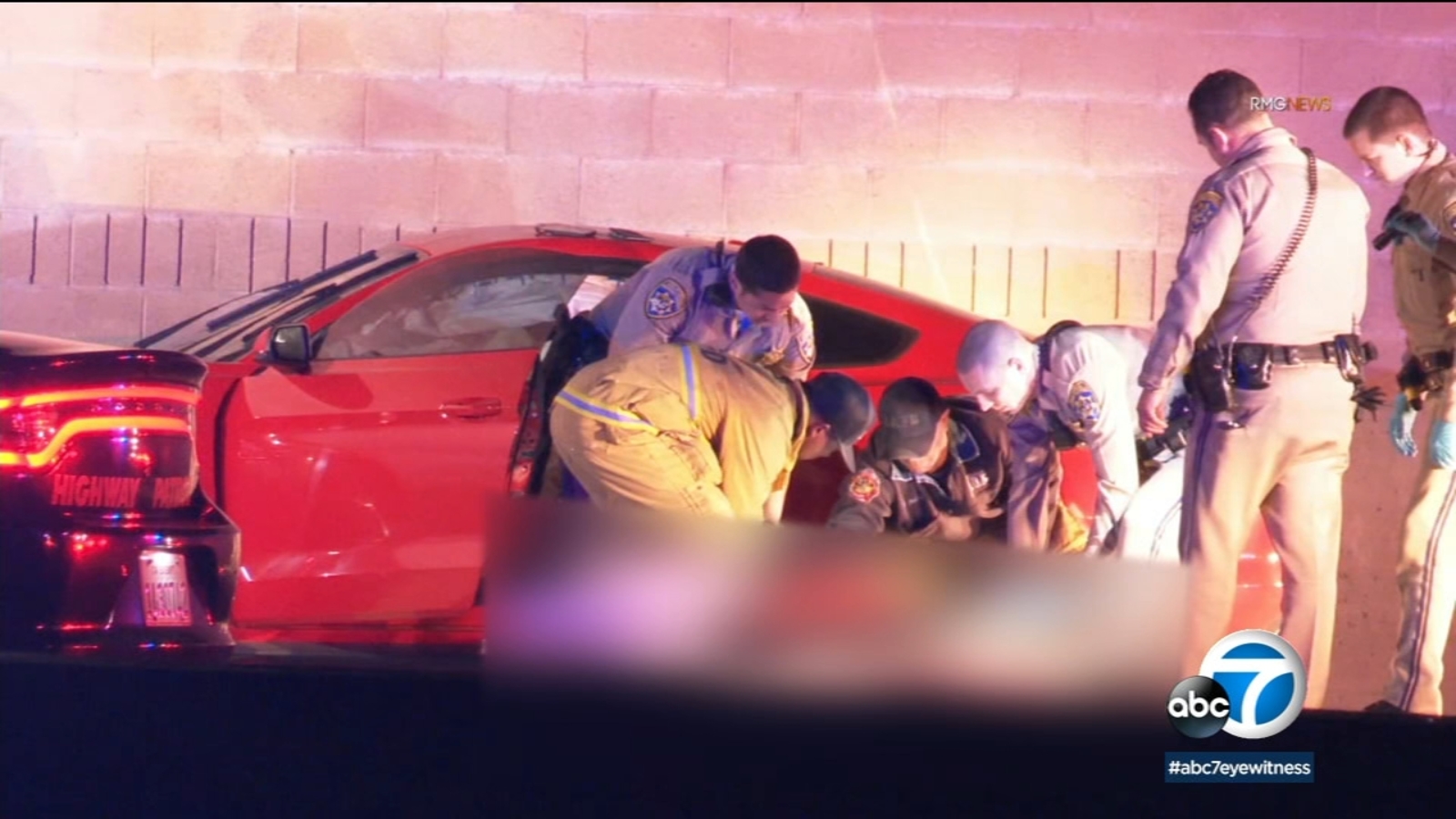 LOS ANGELES (KABC) — The southbound side of the 405 Freeway through the Sepulveda Pass was shut down for hours after officers shot someone early Thursday morning.

All southbound lanes reopened shortly before 1 p.m., Caltrans announced, but not before causing a traffic nightmare for commuters.

The shooting happened at about 3 a.m. just south of the 101 Freeway near Skirball Center Drive, after officers came upon a stopped red Mustang on the right shoulder of the roadway that had its airbags deployed, according to the California Highway Patrol.

Officers approached the vehicle and saw a man standing outside the car, and that man pulled out a gun and began firing at the officers for unknown reasons, the agency said.

The officers returned fire at that point, and injured the suspect who was taken to a hospital in unknown condition.

The closures created a major traffic backup that spilled into surrounding surface streets as the morning progressed. Many people spent as much as three hours trying to navigate around it.

No law enforcement officers were not injured in the incident. The investigation is ongoing.