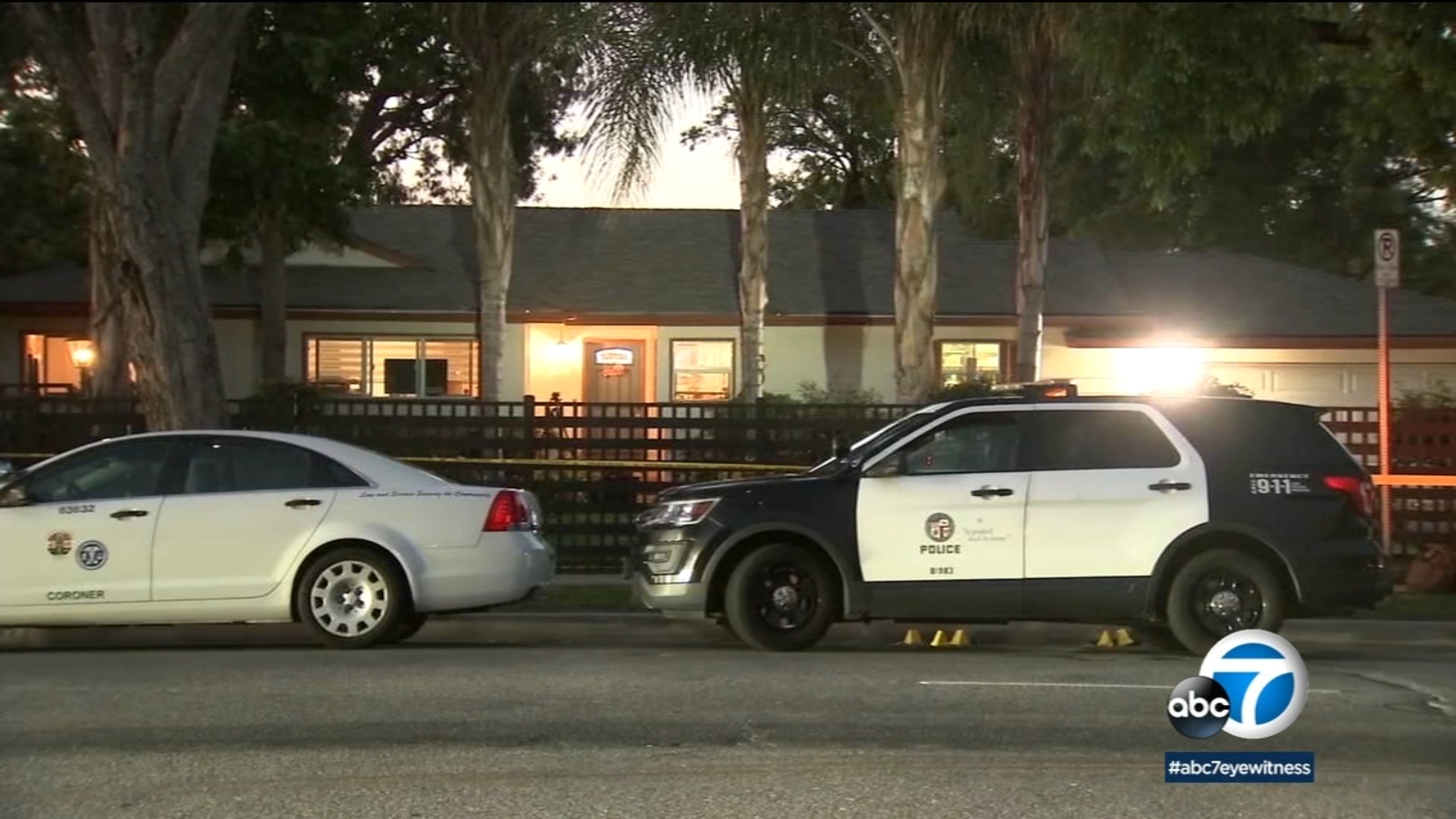 WEST HILLS, LOS ANGELES (KABC) — A mother admitted to killing her three young children at their West Hills home with the help of a 16-year-old, police said Monday. Both the mother and juvenile have been arrested.

On Sunday morning, officers responded to the home on the 22500 block of Victory Boulevard after receiving a call of an assault with a deadly weapon, according to the Los Angeles Police Department. The three children, identified as a 12-year-old girl and two younger brothers, 8 and 9 years old, were found dead inside the home.

It’s unclear what the teen’s relationship is to the mother and children.

Police have not said how the children were killed or in what condition they were found, but the investigation is ongoing.

Neighbors say the family had only moved into the home about three months ago but often heard arguments and screaming, including the night before the children were found.

“I kept hearing ‘my family is abusing me’ and (I) just kept hearing screaming but I couldn’t make out what she was saying,” said neighbor Prisila Canales.

No further details were immediately available.