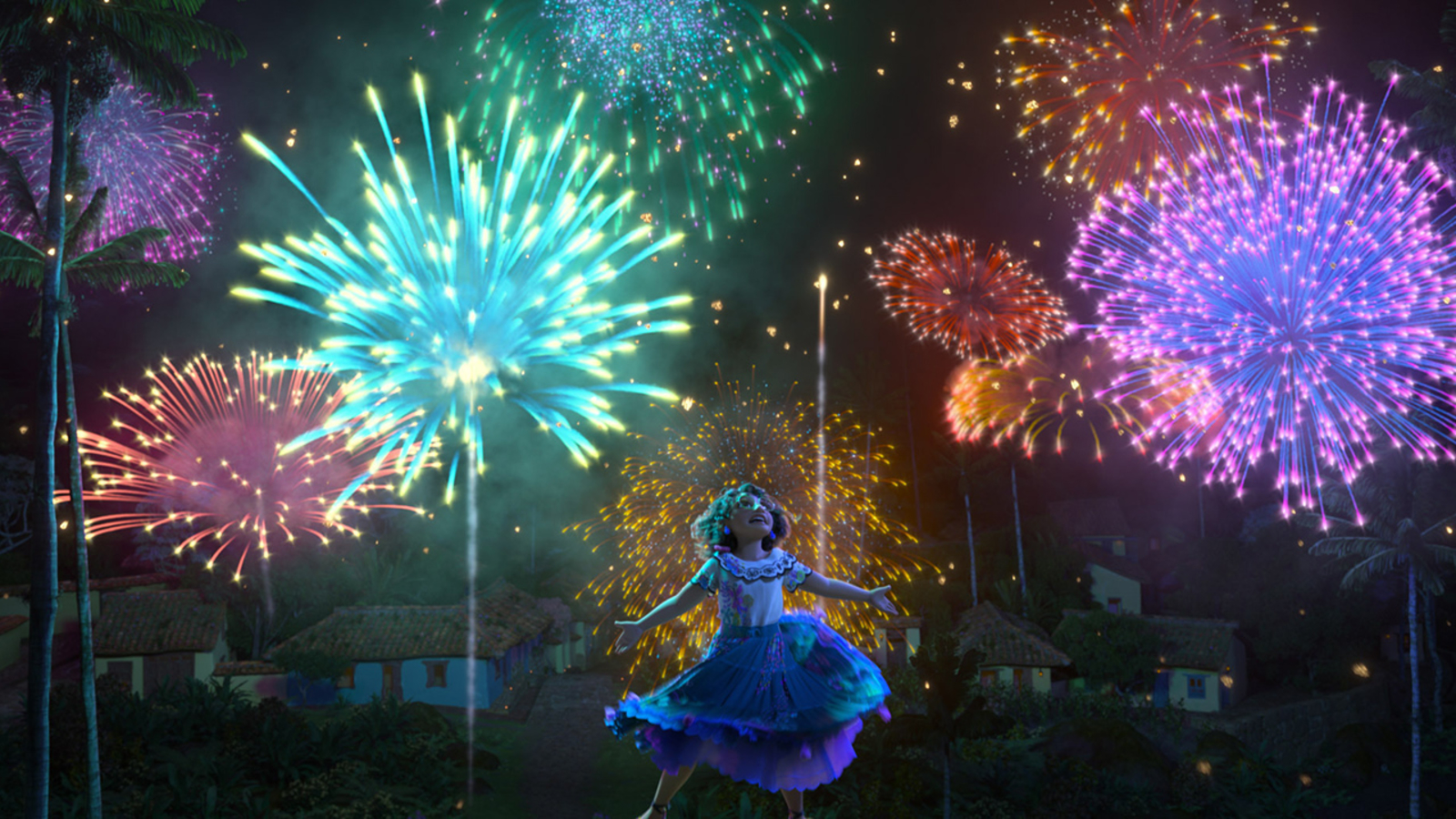 LOS ANGELES — Parents of young children are all-too-familiar with the magic of “Encanto,” and the Disney hit won the best animated feature award at the 2022 Oscars.

“Encanto” was also nominated for score and original song for its moving ballad “Dos Oruguitas.” Those awards went to Hanz Zimmer for “Dune,” and Billie Eilish and Finneas O’Connell for the title track in “No Time to Die,” respectively.

“Encanto” tells the story of a family from Colombia named the Madrigals who receive magical gifts in their town that shares its name with the animated musical. The character Mirabel, voiced by Stephanie Beatriz, sets out to save her family’s magic.

The film won the animated feature Academy Award for Walt Disney Animation Studios on Sunday night. Not counting films from its Pixar subsidiary, Disney has won the animation Oscar four times since it was first handed out in 2002.

Lin-Manuel Miranda, who scored eight original songs for “Encanto,” would have joined the elite “EGOT” club of winners of an Emmy, Grammy, Oscar and Tony if “Dos Oruguitas” had won. The song was tapped as the Oscar submission from “Encanto” before another Miranda-penned song from the movie, “We Don’t Talk About Bruno,” became a runaway hit.

This was Miranda’s second Academy Award nomination in the best original song category; he was previously nominated for “How Far I’ll Go” from “Moana” in 2017. Miranda missed Sunday’s ceremony after his wife tested positive for COVID-19.

Colombian singer-songwriter Sebastián Yatra performed “Dos Oruguitas” on the Oscars stage. The song’s name translates as “Two Caterpillars” and played in the background during a flashback showing the traumatic origins of the Madrigal family’s powers.

Storytellers Spotlight: Why Lin-Manuel Miranda prepared his whole life to make story of ‘Encanto’ a reality

While “Encanto’s” story is charming and its songs catchy, Miranda alluded that its real power comes from representation, giving underrepresented Latino children a moment to be seen and heard. This power was exemplified in the story of Kenzo Brooks, a 2-year-old Black boy who saw “Encanto’s” Afro-Latino character Antonio Madrigal and thought it was himself on the screen.

“I’ve been preparing all my life for this moment because I wanted to help create characters that kids would see themselves in. I wanted to write songs that depicted those house parties that I grew up in. And you’re always kind of writing for your inner child,” he told On The Red Carpet.

The Walt Disney Co. is the parent company of this station.